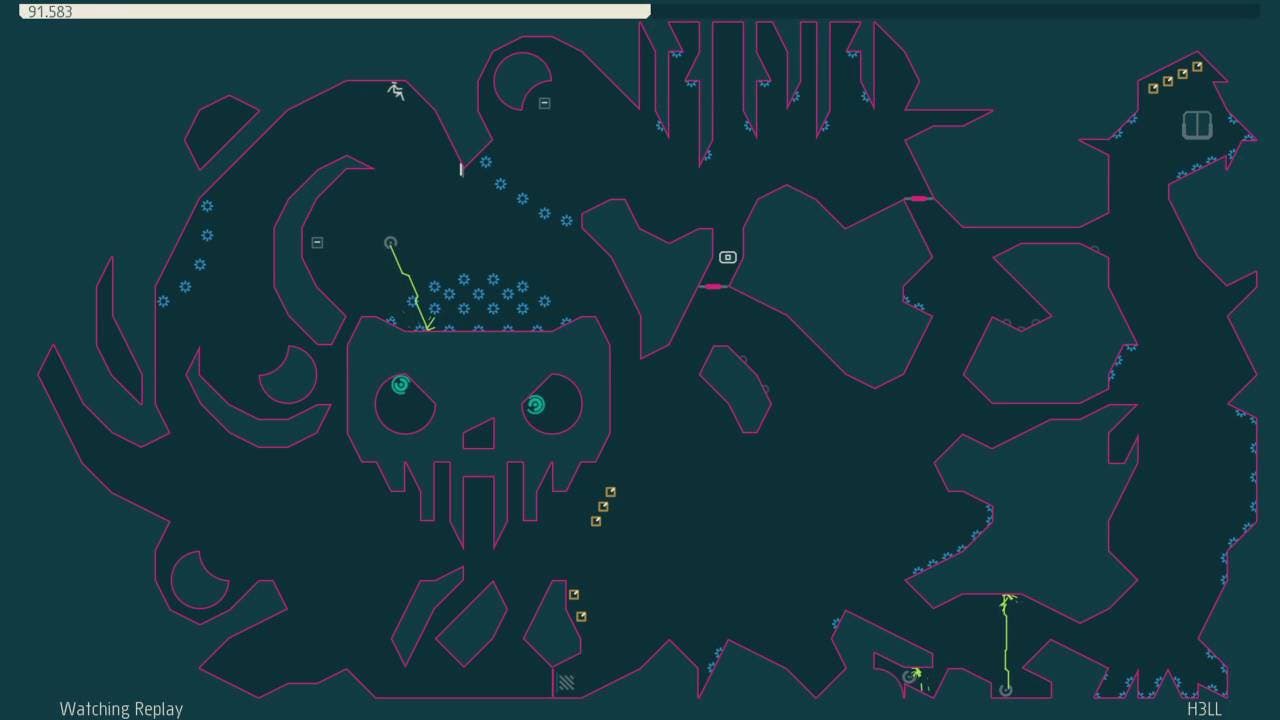 Experience platforming at its most intense in N++ (N PLUS PLUS), coming to PC on August 25, 2016. Since the first N game on PC in 2004, Metanet Software, Inc. has spent 12 years perfecting the platformer — and now players on PC will get to experience the newest iteration for themselves in N++.

N++ is a fast-paced, momentum-based platformer about darting around obstacles, narrowly evading enemies and collecting gold in a beautiful minimalist landscape. Through fluid movement, players traverse handcrafted (never procedurally generated) levels, solving the puzzle along the way to the exit. “We’re so thrilled to bring N++ to the PC where the series began,” said Metanet Software Programmer, Designer, Artist and Creative Lead Mare Sheppard. “We’ve already seen some impressive user creations, and can’t wait to see what creativity the PC-gaming community has up their sleeves.”

In addition to the lengthy and challenging single-player campaign, the last entry in the N series includes the following features: