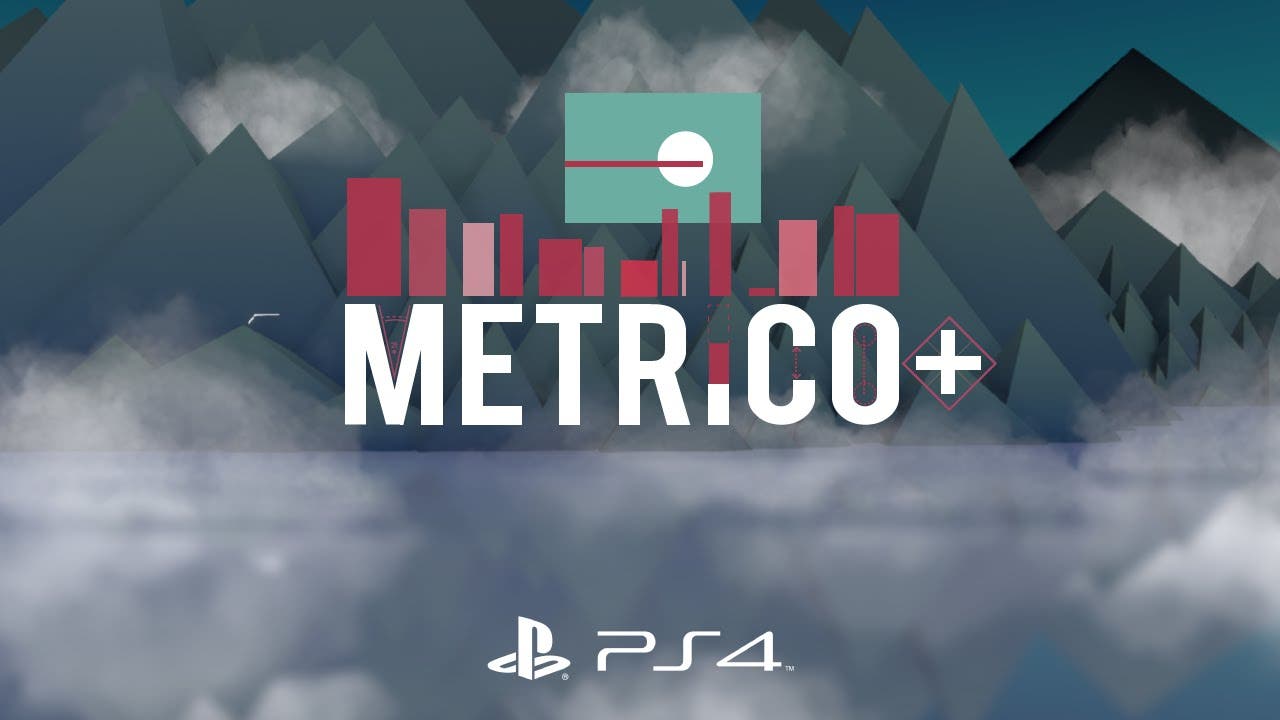 To celebrate the upcoming launch, Digital Dreams has released a brand new trailer for Metrico+. This “Metrico+ Release trailer” shows some of the mystery you can uncover in Metrico+, and can be viewed on metrico-game.com.

The launch of Metrico+ marks Digital Dreams’ Steam and PlayStation 4 debut. This action puzzle game is set in a world filled with infographics and challenges the player through levels filled with bar charts, line diagrams and pie charts, each of which directly react to the player’s movements, actions and input.

The Xbox One version was originally planned to be released simultaneously, but has unfortunately been delayed. Its release date is currently unknown.

Dutch synthesizer composer Palmbomen wrote original music specifically for each world in Metrico+. The music is written to completely respond to the way you play the game, and therefore the only way you can listen to his score. There will not be an album released separately.