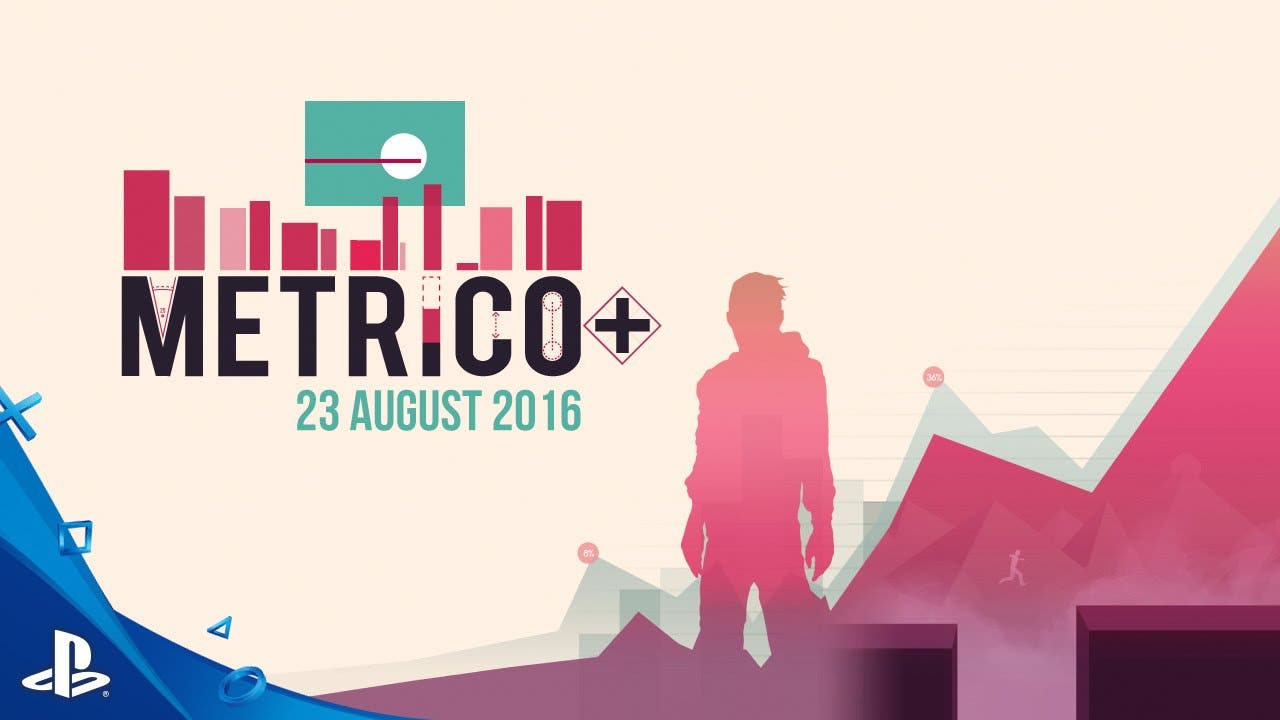 METRICO+ to release on August 23rd on PS4, Xbox One, and PC

Dutch developer Digital Dreams today announced that its infographic adventure METRICO+ will release on the 23rd of August, simultaneously on PlayStation 4, Xbox One and Steam.

To celebrate the upcoming launch, Digital Dreams has released a brand new trailer for Metrico+. This “Worlds of Metrico+” trailer features all new worlds that can be explored in Metrico+, and can be viewed on metrico-game.com.

“The response we got from both the many players and press on the original game for PlayStation Vita was extremely positive, and one of the most heard comments was that people wanted to play the game on platforms other than the Vita as well”, said Digital Dreams Level Designer Roy van de Mortel. “With Metrico+, we can now finally give players the opportunity to experience the world of Metrico on all major platforms, along with new content that is 100% exclusive to this version. Both old and new players are sure to find something to love in this completely redesigned version of Metrico, whether it’s the mechanics, puzzles, visuals or story!

We’re really excited about Metrico making the transition to bigger screens and can’t wait to share the look and feel of the Metrico+ experience with an entirely new audience on Steam and consoles.”

Dutch synthesizer composer Palmbomen wrote original music specifically for each world in Metrico+. The music is written to completely respond to the way you play the game, and therefore the only way you can listen to his score. There will not be an album released separately.