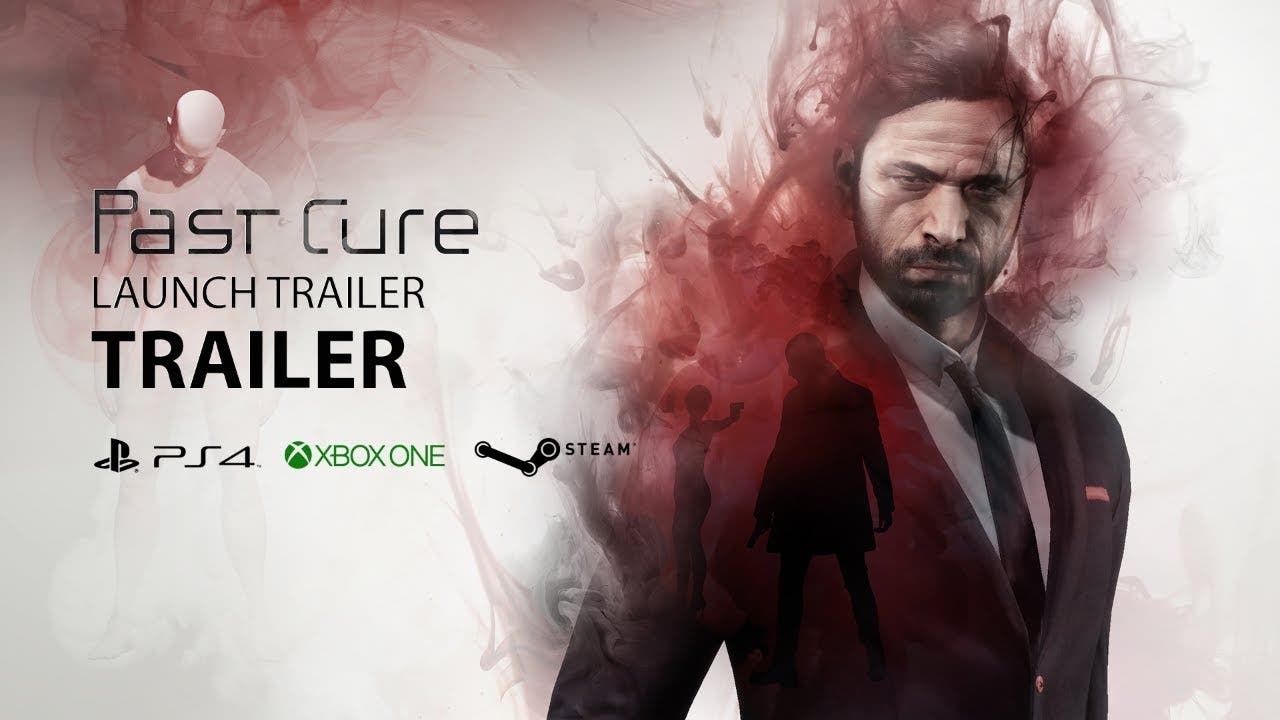 PAST CURE prepares for release tomorrow with launch trailer today

BERLIN, GERMANY (FEBRUARY 22, 2018) – Phantom 8, a Berlin-based first-time indie developer, is delighted to deliver the launch trailer for PAST CURE, an intense cinematic, story-driven experience set to launch worldwide for PlayStation 4, Xbox One and on Steam for Windows PC on February 23rd, 2018.

Winner of multiple awards – including Best Storytelling at White Nights, Public Choice Award at Game Connection 2017, nominated for best emotional game in the Emotional Game awards, and for Best Indie Game at GamesCom 2017 – PAST CURE sees you play as Ian, a former special operations soldier unsure of his surroundings, and desperate to make sense of the last few years.

After the victim of experimentation and torture in prison, Ian’s mind has become fractured. His captors left him scarred with unrelenting nightmares, visions and new unstable and largely unexplainable powers such as time manipulation and telekinesis. Drifting between reality and hallucinogenic states, Ian must make sense of the world around him as he sets out on a path of revenge and discovery, uncertain of what awaits around the next corner.

“We’ve been delighted with the positive response to PAST CURE from gamers around the world, and we’re excited to finally see people playing what has been our passion to create for the last two years,” said Simon Gerdesmann, Phantom 8’s Managing Director. “To achieve what we have as a small, eight-person first-time development studio makes us immensely proud. And, we’re not finished yet; there’s more to come from the PAST CURE universe, as we’ll announce soon.”

Developed by an eight-person studio, PAST CURE is Phantom 8’s debut game. It launches globally at digital and retail, echoing modern film making in its cinematic design, and redefining the quality that can be achieved with a small, but focused studio.

Available on Steam, PlayStation Network, Xbox Live, as well as leading independent platforms, Greenmangaming, PAST CURE can be ordered now for PlayStation 4 and Xbox One at a wide range of retailers, including Amazon, Best Buy, Gamestop and Target.

To keep up-to-date with PAST CURE, more information can be found on the official channels: