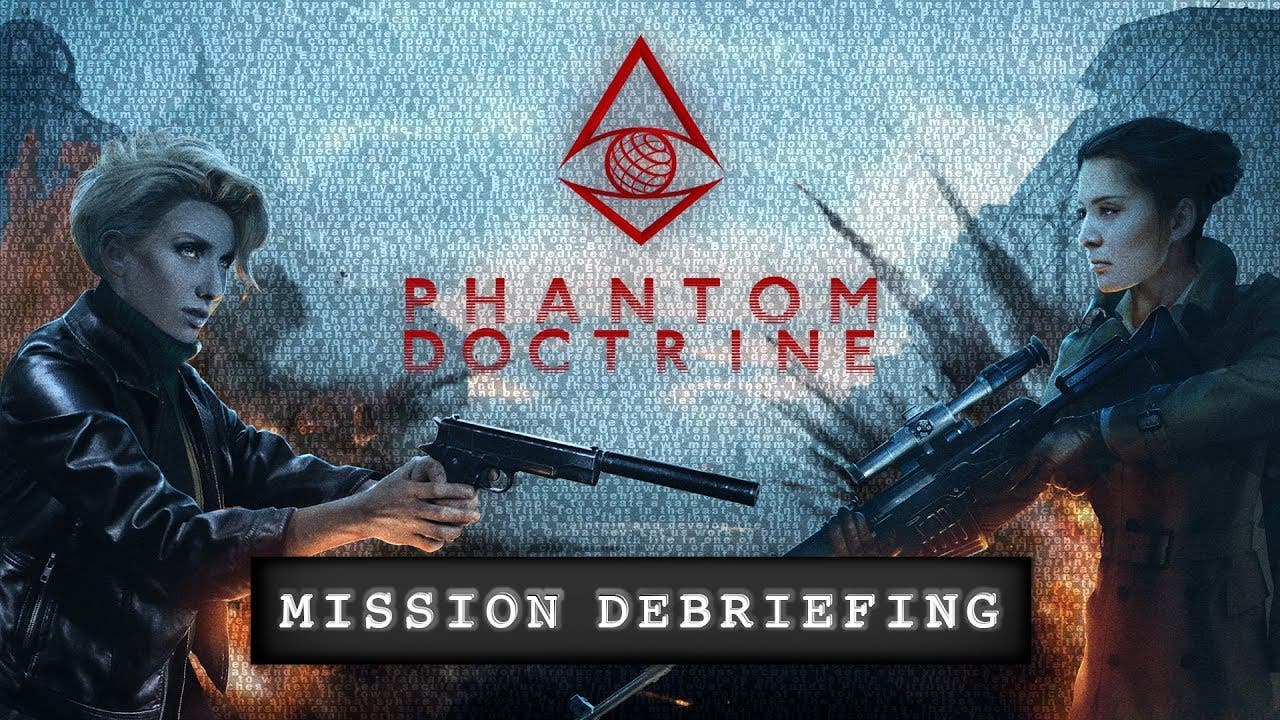 AMSTERDAM, Netherlands, and WARSAW, Poland – Aug. 1, 2018 – Good Shepherd Entertainment has released a new gameplay breakdown trailer for Phantom Doctrine, the turn-based espionage strategy game from independent developer CreativeForge Games, creators of Hard West. As the leader of a covert organization battling a global conspiracy at the height of the Cold War, you’ll have to master operating in the shadows against overwhelming odds. Train your agents, investigate new cases, and research cutting-edge tech from your base, then infiltrate enemy facilities, eliminate their assets with stealth or brute force, and uncover their schemes.

Phantom Doctrine will launch on Aug. 14, 2018, on the PlayStation®4 computer entertainment system, Xbox One and Windows PC via Steam and GOG for $39.99. The game will be available with a 10% launch discount across all platforms. PC players can also purchase the Deluxe Version of Phantom Doctrine, which includes the game’s soundtrack and a digital art book (available separately for $9.99), for $45.99.

As part of the game’s special launch campaign, anyone who purchases the game on Steam or GOG.com within two weeks of its release will automatically be upgraded to the game’s Deluxe Version free of charge. In addition, PC players who own Hard West on Steam or GOG.com will receive an additional 5% discount when they buy Phantom Doctrinewithin the first two weeks after release (which stacks with the launch discount for a combined 15% discount).