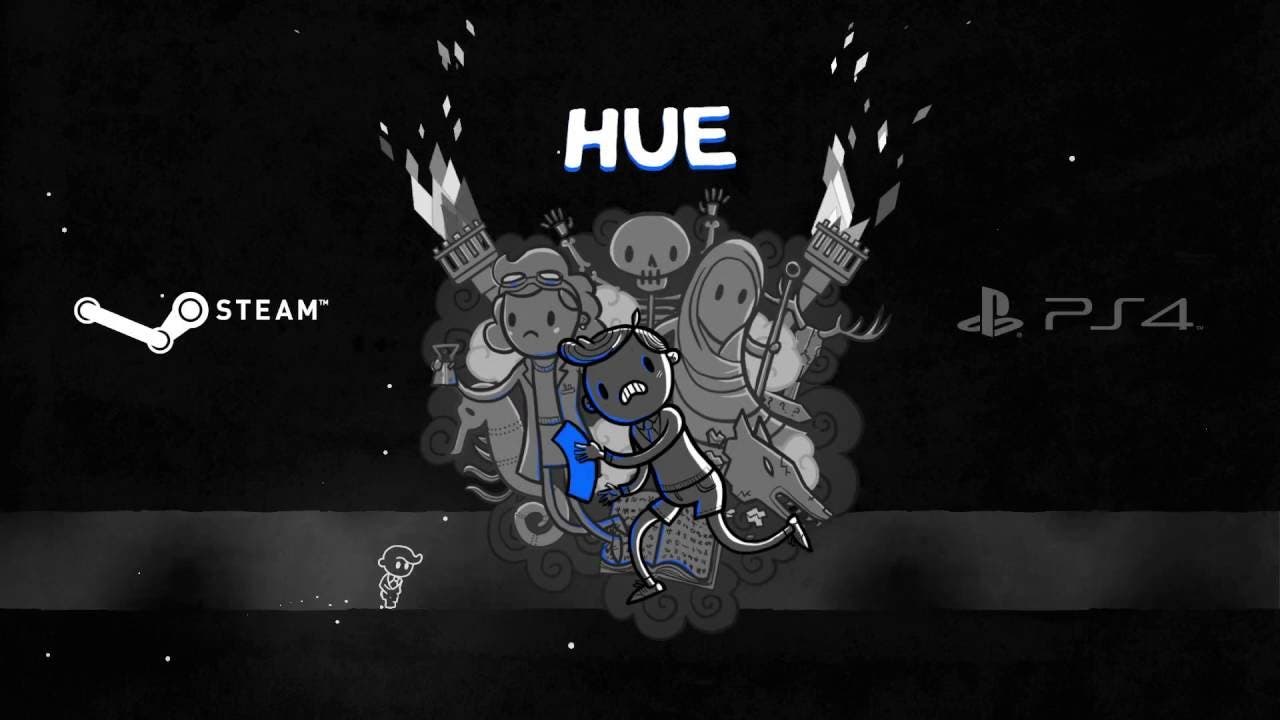 Hue releases to Steam, PS4, and Xbox One

Established indie game publisher Curve Digital today announced that the charming and vivid puzzle-platformer from developer Fiddlesticks, Hue, is now available for PlayStation 4, Xbox One, and via Steam for Windows PC, Mac and Linux. With a simple color-matching mechanic as its palette, Hue seamlessly blends a vibrant art style with clever level design and a touching narrative to paint a platforming adventure as refreshing as it is colorful. Those who purchase the PlayStation 4 version will receive a copy on PlayStation Vita at no charge via cross-buy when it releases this September.

Although everyone whom the titular lead character Hue encounters sees only in greyscale, the world of Hue is far from black and white. On a journey to solve his mother’s disappearance, Hue begins to piece together her discarded research, ultimately discovering the ability to see the world’s hidden color and change it to alter reality. As the background shifts between shades, rifts form, and obstacles slip between pigmented dimensions.

As Hue uncovers new details involving his mother, he’s able to manipulate the game world in increasingly sophisticated ways. By transforming the background color of the world, Hue can manipulate objects, unlock new areas and interact with new aspects of the environment. Along the way, Hue will meet a diverse cast of imaginative characters in a witty and wonderful world filled with inventive puzzles and the tendency to instill a genuine sense of wonder. Hue also features support for a multitude of color-changing LED devices, and offers a full-blown colorblind mode by utilizing unique symbols as a color aid.

Developed by Fiddlesticks and published worldwide by Curve Digital, Hue is now available on PlayStation 4, Xbox One and Steam for $14.99 / €14.99 / £11.99. The PlayStation Vita version will be available in September. Launch discounts of 20 percent off are available on all formats. For more information, visit the official website at http://www.huethegame.com/. This title has been rated “E for Everyone” by the ESRB.