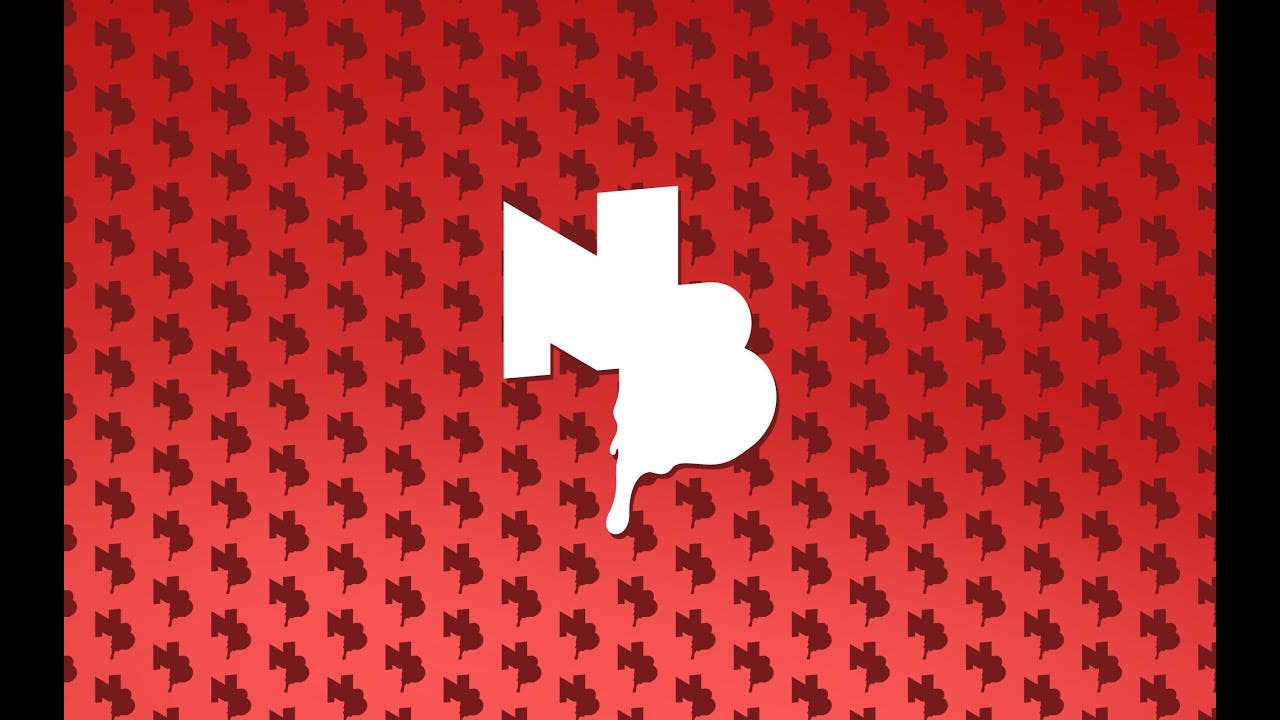 New Blood Interactive announced three brand spankin’ new games at this year’s PAX West in the New Blood Interactive super red booth 6010 on the 6th floor. All titles are hitting the PC and slated for early next year. Photos with Harambe via a cardboard cutout will also be available in the booth because his memory lives on in all our hearts.

Inspired by Quake, Heretic, Hexen, Half-Life and Redneck Rampage. Developed by David Szymanski and featuring a soundtrack by metal music mastermind Andrew Hulshult (Brutal DOOM, Rise of the Triad), DUSK transports players into and underneath the creepy backwoods of the American Northeast where you wake up hanging on a meat hook in a barn and must escape using any means necessary (dual sickles in this case).

In this Quake-meets-Cabin-In-The-Woods retro FPS shooter, you’ll encounter an onslaught of mystical backwater cultists, possessed militants and even darker forces as you attempt to discover just what lurks beneath the earth as things get deeper and darker.

Shoot your way out of the dark and survive until dawn if you can in the main campaign, using an awesome variety of weaponry including everything from dual wielded 1887 shotguns to saw blades, rifles, swords and crossbows and the very necessary grenade launcher. An added Endless Survival Mode puts you front and center of wave after wave of enemies or you can go head to head online to battle your friends in a 1v1 arena, where darkness hosts the worst of humanity in surprising new ways.

“I told PR they needed to include a line about DUSK that says how it scratches that itch but they didn’t know where to put it so here it is. It really does scratch an itch though,” said New Blood founder Dave Oshry.

Civil unrest awaits as Pixel Pushers Union 512 presents Tonight We Riot. The side scrolling brawler pushes players into the role of an everyday urban  revolutionary fighting against the oppression of a global, out-of-control capitalist hierarchy where the few wealthy elite dominate and oppress everything around them.

As a key instigator behind the noble uprising, players direct a growing horde as you fight, smash and brawl your way through the Streets of Change using whatever you can as a weapon. Namely bricks, molotov cocktails and whatever else you can get your hands on. Obtain the trust and loyalty of your fellow workers and liberate them from tyranny. Once you gain the power of the many, cooperate to retaliate against the city’s authoritarian regime and regain control over your life and liberty.

“Do you love Pikmin but wish your Pikmin represented the oppressed working class? Ever wish they could throw molotovs? Great, we made a game for you,” continued Oshry.

The universe’s ultimate virtual reality typing simulation game is here, which are words we actually just said. Why? Because somebody had to make it. No one saw this coming. In LazerType VR, players in the center of a futuristic landscape must accurately type a series of words coming at them in order to destroy them with lasers or be destroyed themselves.

Test your typing skills to the max in a variety of modes to obtain the highest of high scores – including eliminating your friends in an epic 1v1 combat mode as you and an opponent are placed into a futuristic arena and battle it out in a pong-style word typing game. With lasers. Because the only thing better than typing – is typing better than your friends. LazerType is a revolutionary, skill-honing laser VR wonderland made in Unreal Engine 4.

“Because only Unreal Engine 4 could handle all of this sheer edutainment,” concluded Oshry.