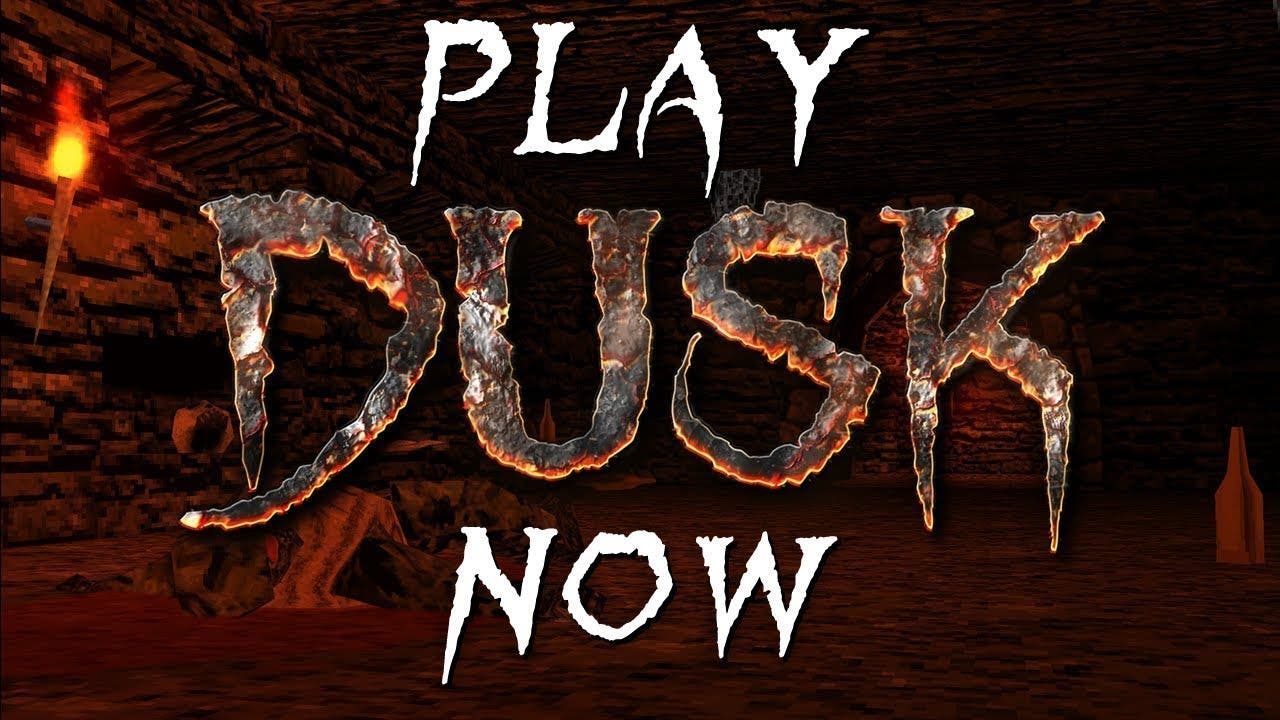 DUSK from New Blood Interactive, is now available on Steam Early Access with its first two episodes of singleplayer, and multiplayer called DUSKWorld

Nuevo label New Blood Interactive announced today that DUSK, its Quake-inspired retro FPS developed by David Szymanski and featuring a soundtrack by metal mastermind Andrew Hulshult (IDKFA, Rise of the Triad), will go live on Steam Early Access tonight January 10th at 9:01 pm PT/January 11th at 12:01 am ET for a short period of time before the game’s full official launch in the coming months (http://store.steampowered.com/app/519860/DUSK/.)

Players who pre-ordered the game before Christmas of last year will receive the Digital Collector’s Edition of DUSK for free which includes the DUSK 40-page digital comic and aforementioned metal af soundtrack by Andrew Hulshult.

The gleefully violent Early Access release of DUSK includes Episode 1, which has received fan praise and media acclaim for its quick action and unapologetic homages to the mid-nineties FPS genre, and introduces Episode 2 for the first time. In addition to the campaign episodes and endless survival mode, the Early Access release also now includes the open beta run of DUSKWorld, the multiplayer component of DUSK – so you can shoot your friends in the face with double barreled shotguns.

New Blood assures fans that the game will not linger in Early Access any longer than it has to, and have a complete, lengthy and semi-entertaining FAQ here for any players with questions or concerns: http://steamcommunity.com/games/519860/announcements/detail/1587947907202018531

DUSK transports players into and underneath the creepy backwoods of the American Northeast where you wake up hanging on a meat hook and must escape using any means necessary (dual sickles in this case).  In this Quake-meets-Cabin-In-The-Woods retro FPS , you’ll encounter an onslaught of mystical backwater cultists, possessed militants and even darker forces as you attempt to discover just what lurks beneath the Earth as things get deeper and darker.

Still to come in Early Access over the coming weeks is Episode 3, Endless Arena 3, achievements, trading cards, leaderboards and more.

New Blood has also laid out plans for the game’s post-launch, which includes The DAWN SDK, Steam Workshop support, co-op, plus Mac and Linux versions of the game.

And probably other stuff too.  Even a big box physical collector’s edition. Nice.