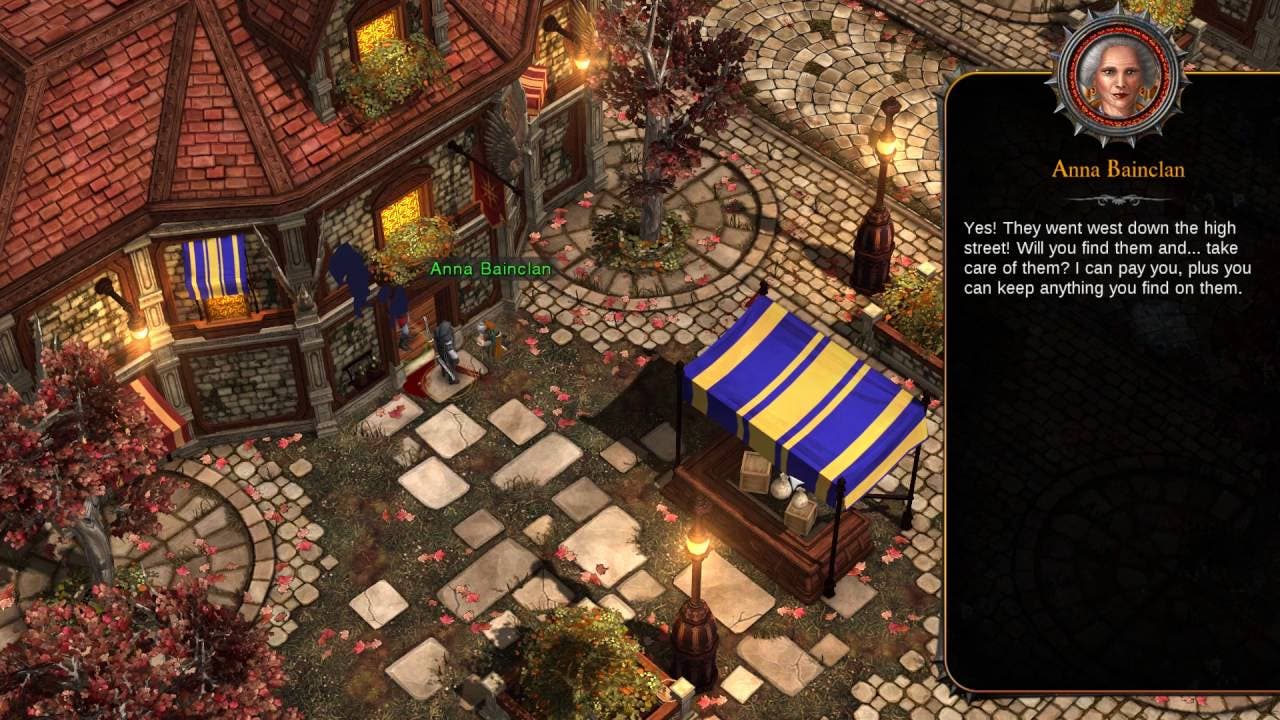 The wait is over as 505 Games today released Ember, the 10-year passion project from N-Fusion Interactive that plays homage to classic RPGs on Steam. The game blends the style, elements and adventures of classic RPGs with N-Fusion’s proprietary 3D engine. Ember is now available for Windows PC via Steam for $9.99.

Ember is set in the world of Domus as Lightbringers, an ancient race of primordial druids, brought light to the land with the use of Embers, a fallen star that embodies magical flame, light and life. As light spread throughout the land, so did the whispers of the amount of power Embers contained within as man began hunting and using the remaining Embers to grow even stronger. With Domus now in a state of constant conflict over the dying Embers, a lone Lightbringer is resurrected in order to protect the Embers and keep the world awash in light.

As the Lightbringer, players will embark on a grand journey to protect the world of Domus from total darkness in a classic-style RPG with more than 30 hours of epic adventure to experience. Ember’s key features also include: