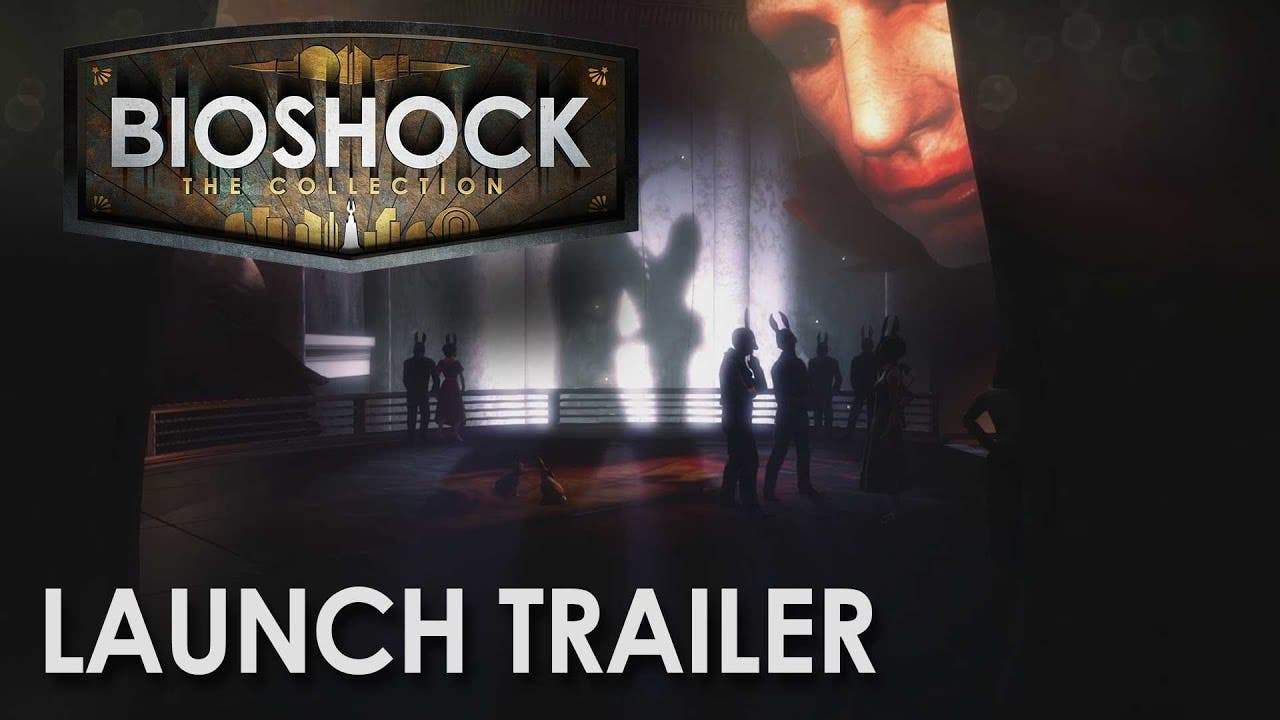 BioShock: The Collection heads to PS4 & Xbox One today, PC on September 15th

2K announced today that BioShock®: The Collection is available now in North America for the PlayStation®4 computer entertainment system, and Xbox One, containing all three installments of the award-winning BioShock franchise fully remastered for modern consoles. Originally developed by Irrational Games and 2K Marin, and revitalized in full 1080p HD and up to 60 frames-per-second by Blind Squirrel Games, BioShock: The Collection brings all three games and all singleplayer add-on content from one of the highest-rated franchises* of the last console generation to new audiences at an incredible value of $59.99. BioShock: The Collection will be available for the PS4™ system and Xbox One in Australia onSeptember 15, 2016, and internationally on September 16, 2016, and will be released globally on Windows PC via Steam on September 15th, 2016 at 3:00 p.m. PT. PC owners of BioShock,BioShock 2, and/or Minerva’s Den will be able to access the remastered versions of these titles as a free upgrade. For more details on the upgrade process, please visit the official 2K blog.

“We’re immensely proud of the BioShock series, and we’ve taken great care in bringing these beloved games to the current generation of consoles,” said Christoph Hartmann, President of 2K. “Whether you’ve experienced these critically acclaimed classics before or are new to the series, there’s never been a better time to play and immerse yourself in the rich worlds of Rapture and Columbia.”

BioShock: The Collection brings together the epic and immersive stories set in the BioShock universe in one incredible package with 1080p resolution and up to 60 frames-per-second, along with new and improved textures and art assets created by Blind Squirrel Games. The remastered collection also includes an all-new Director Commentary series, “Imagining BioShock,” which is unlocked by finding Golden Reels hidden throughout Rapture in the remastered version of the first BioShock. By collecting these Golden Reels, players can watch nearly two hours of director’s commentary, featuring Ken Levine, creative director on BioShock and BioShock Infinite and Shawn Robertson, animation lead on BioShock and animation director on BioShock Infinite.