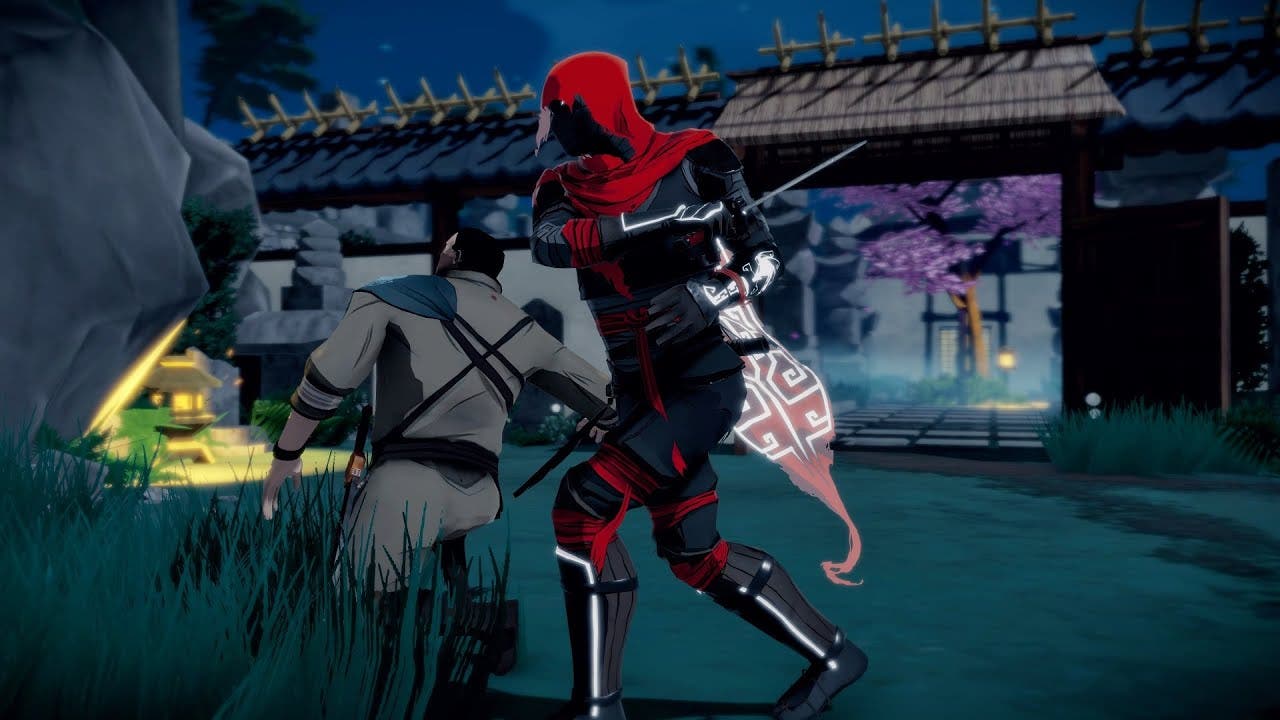 Today Lince Works and Sony Computer Entertainment have proudly announced that the third-person stealth game “Aragami” is set for release on October 4th, 2016.

Inspired by the glory days of true stealth games, Aragami will have players become an undead assassin that can manipulate the shadows to his deadly whims. Become the ultimate demon and kill everything in your path or outsmart your enemies as the unseen ghost that leaves no trace of his presence.

The game will be available physically and as a digital download on PlayStation 4, PC, Linux and Mac.

A special, limited print run Signature Edition has also been put together by Merge Games which includes the full game, a special edition signed box, the official art book plus the full Aragami soundtrack as composed by Two Feathers. Full details of the Aragami Signature Edition can be viewed here