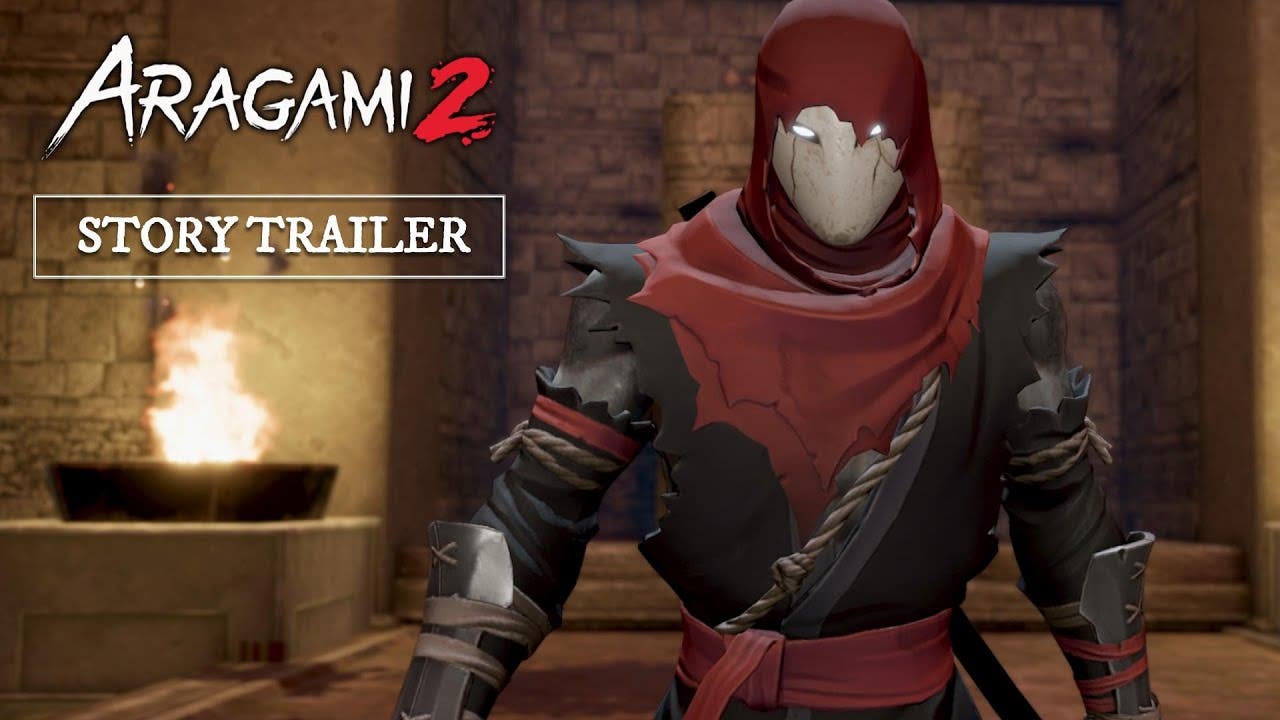 The trailer introduces the lead character Kurai, who is reborn to become the last hope of the Kurotsuba clan in their quest to free their people and find a cure for their curse. The new video is ripe with gameplay footage but also includes looks at Aragami 2’s incredible cut-scenes, which were a staple established in the original game. It’s the perfect appetizer to prepare all the aspiring assassins for the main course in September.

Aragami 2 takes the community and critically-acclaimed experience of the first title to new levels. Stealth is the foundation of the Aragami experience and, with the addition of a new combat system built from the ground up, players are no longer helpless when they’re discovered. Inspired by some of the best action games around, Aragami 2 employs skill-based combat where players must strategically engage their assailants. Aragami are brilliant assassins who are as powerful as gods when stalking from the shadows but, when face to face with enemies, they are vulnerable. Knowing when to strike, defend, or dodge will be key and the most recent Aragami 2 developer walkthrough gives gamers a look at all of this in action.

The original Aragami hooked fans with a stealth-focused game inspired by classic ninja experiences like Tenchu and rooted in the lore of a beautifully crafted world. The addition of the all-new strategic combat system takes what Tenchu made popular and elevates it to loftier heights. Even better, Aragami 2’s gripping narrative can be experienced in full completely solo or with friends as a co-op stealth-action adventure. The Aragami clan, known as Kurotsuba, must utilize their power as they attempt to fight back against the invading Akatsuchi Empire. 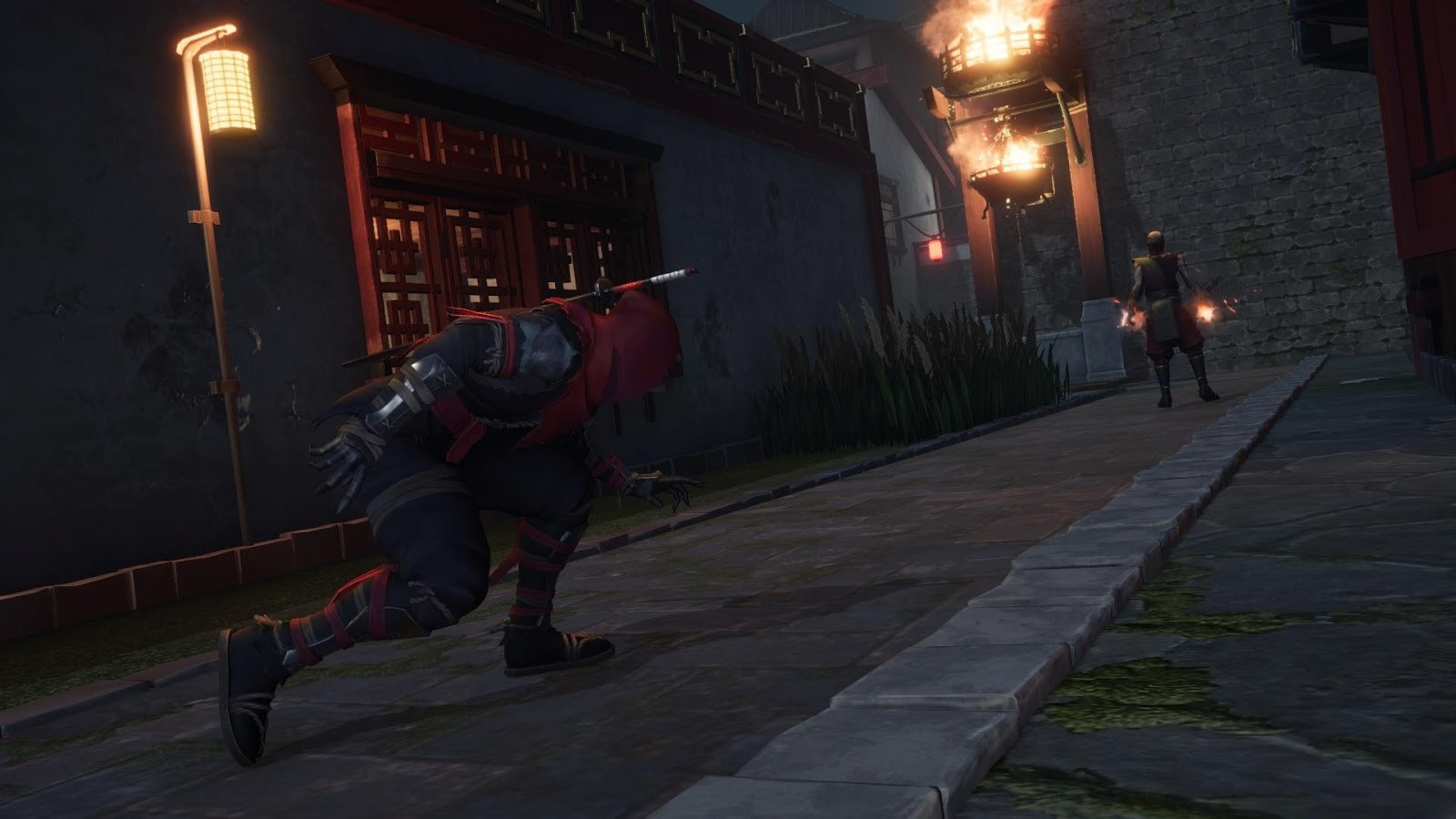