Eventide: Slavic Fable will appear on Xbox One on the 23rd of September. The highly acclaimed title from Artifex Mundi and The House of Fables that takes the player on a memorable trip through Slavic myths is the 6th one in Artifex Mundi Xbox One published games portfolio.

Eventide: Slavic Fable takes the player on a fascinating journey through a rich world influenced by the traditional mythology of Central and Eastern European Slavs. The adventure takes place in a local heritage park where mythical Slavic creatures live side by side with human beings. When our protagonist is summoned by her grandmother, the keeper of Moorland theme park, the young and accomplished botanist has no idea that the biggest adventure of her life has just begun. She is tasked with tracking down and preserving a very special magical plant, and traveling through an ancient world filled with wonders and legends. It turns out her own grandma is in danger and the protagonist will need all the help she can muster from the magical creatures living in the park to save her and prevent the mysterious villain Boruta from conquering the world. Will the botanist succeed in finding the plant and thwarting the evil forces who plot to bring the world to its knees? 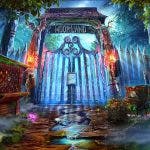 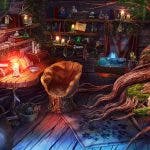 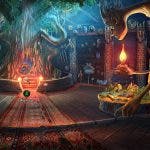 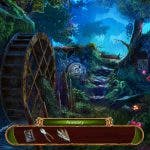 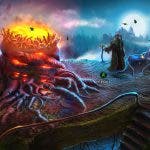 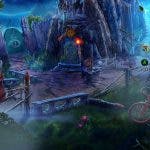 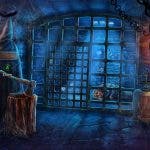 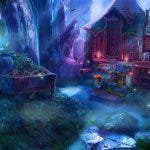 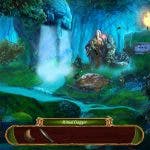 The games will be released in the United States and Europe priced at 9.99 USD and 9.99 EUR respectively.