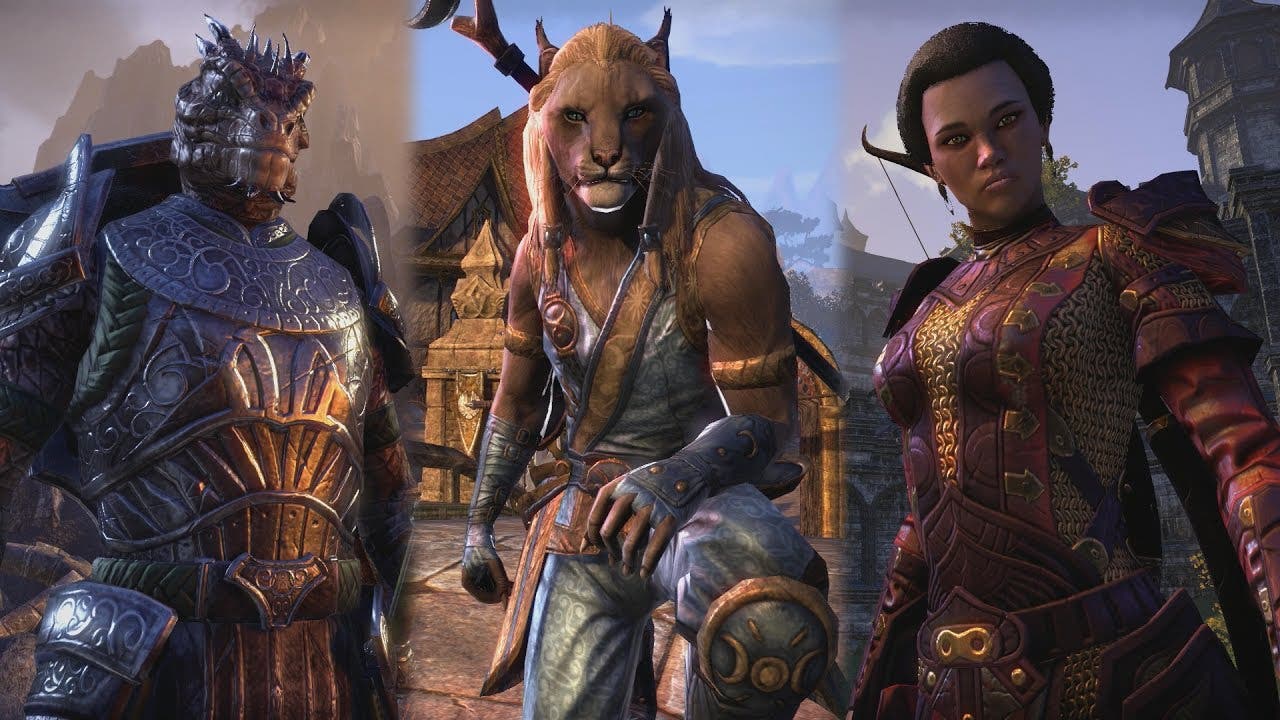 One Tamriel update comes to unify The Elder Scrolls Online

Today marks the launch of One Tamriel, one of the most significant updates yet for the award-winning online RPG, The Elder Scrolls Online. One Tamriel completely overhauls the way players adventure in the game and vastly increases player choice and social options by removing Alliance restrictions and introducing game-wide scaling of content. The One Tamriel free update is now live for PC and Mac and will be launching on Xbox One and PlayStation 4 on October 18th.

In celebration of the launch of One Tamriel, we’ve announced the “Trip of a Lifetime” Giveaway, awarding five lucky winners with an awe-inspiring adventure in the real world for them and a friend.

ONE TAMRIEL | DELIVERING MORE CHOICES THAN EVER BEFORE

One Tamriel, a free update for all players, delivers the freedom gamers expect from all great Elder Scrolls games – more self-determination and playing options for veteran players and new players alike. With a truly open world and a level-scaled environment, adventurers can go anywhere, with anyone, at any time from the moment they exit the tutorial.

One Tamriel also removes Alliance restrictions outside of PvP, allowing players to group with any player in the world, no matter their allegiance. This change makes it much easier for players to find pick-up groups for questing, dungeons, and trials, and expands the opportunity for guilds to assemble more diverse dungeon and trial groups.

Choose to discover the villages and cities of Tamriel at your own pace, and in whatever order you please, from the Gold Coast to Eastmarch and from Rivenspire to Shadowfen. If you’re a veteran player, you can now invite your friends to join you as a beginner and be equally challenged regardless of where you quest.

Additional major improvements and updates to the game include:

New players can get the recently released The Elder Scrolls Online: Gold Edition, which includes the main game as well as all four major DLC Game Packs — Imperial City, Orsinium, Thieves Guild, and Dark Brotherhood – for only $59.99 by visiting http://www.elderscrollsonline.com/en-us/joinus.

ONE TAMRIEL | TRIP OF A LIFETIME GIVEAWAY

To celebrate the newfound freedom of One Tamriel, Bethesda Softworks has launched the One Tamriel Trip of a Lifetime giveaway. We’ll be giving away five once-in-a-lifetime grand prize trips to exotic locations across the world inspired by iconic in-game locations. And since One Tamriel is also all about playing together, each prize package is a trip for two, including meals, accommodations, and incredible excursions led by local guides and experts.

Grand Prize Destinations – Winners Choose One of the Five:

In addition, 1,000 lucky Runners-Up will receive 1,000 Crowns each for use in the in-game Crown Store.

Entering is easy – simply jump online and play The Elder Scrolls Online any time between Oct 5 and Dec 16, 2016 and then head online to register to win at www.elderscrollsonline.com/tripofalifetime. Entering is available without purchase by visiting the web site and mailing in a postcard as directed.

For full details, including all rules and eligibility, please visit the official web site for the Giveaway at: www.elderscrollsonline.com/tripofalifetime.