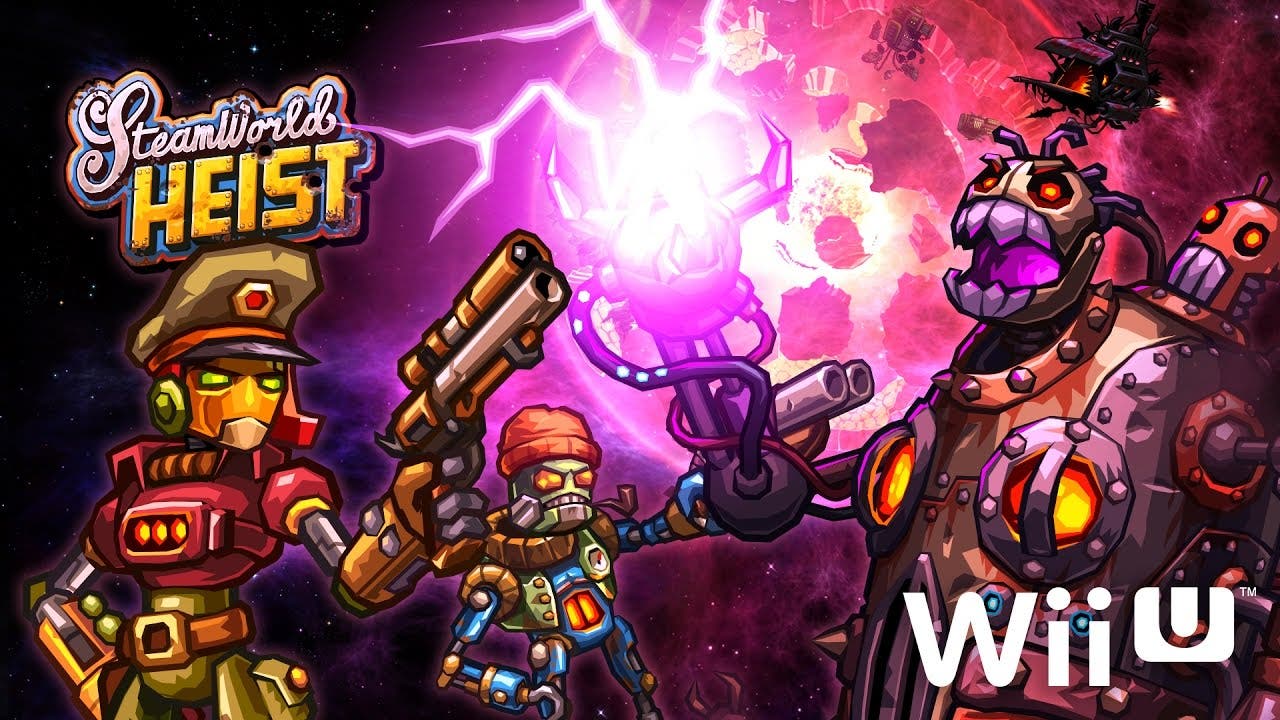 To celebrate the release we’ve uploaded a brand new launch trailer. Just like the game the trailer runs at a buttery smooth 60 frames per second in full HD. It’s simply breathtaking to look at.

Heist isn’t just beautiful, it’s also incredibly fun to play. It has won the hearts of strategy fans and casual gamers alike worldwide since the original Nintendo 3DS launch. With its 86/100 Metacritic average, SteamWorld Heist is one of the best Nintendo 3DS games of all time. It’s even better thanks to the special features of Wii U.
To tell you all about why Wii U is perfect for SteamWorld Heist we took a trip to a giant Nintendo museum to shoot a very special video. Check it out: https://youtu.be/s662RniK8wE