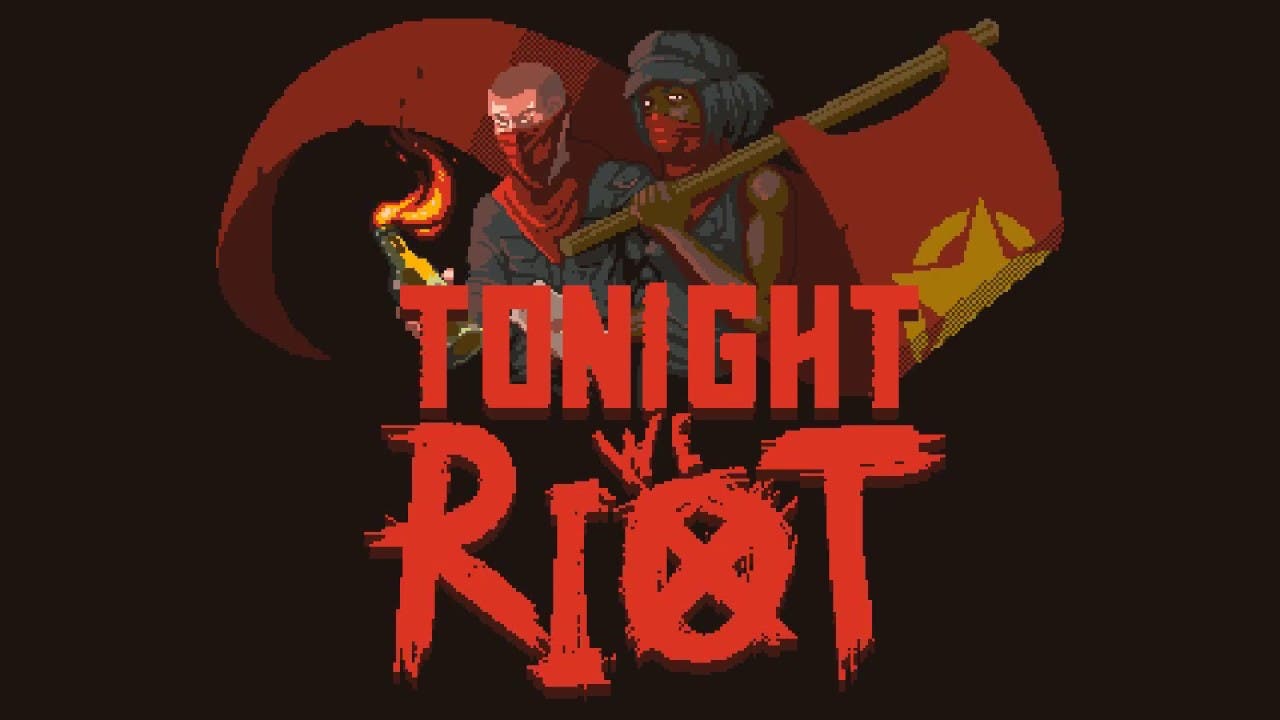 Working class rights activists Pixel Pushers Union 512 and publisher New Blood Interactive released the first gameplay trailer for its upcoming sidescrolling brawler, Tonight We Riot. The game is also up on Steam as of this morning for the working class heroes who wish to add it to their most wanted list: http://store.steampowered.com/app/290690.

With a soundtrack drenched in neon by electronic maestro Sixixix (https://youtu.be/jFWv1CwQBWI), and voiced by Elias Toufexis (Assassins Creed, Deus Ex) the gameplay trailer sets the stage for an epic showdown of working class revolutionaries vs. the oppressive establishment. And lots of Molotov cocktail explosions. Burn it all down.

As a key instigator behind the noble uprising, players direct a growing horde as you fight, smash and brawl your way through the Streets of Change using whatever you can as a weapon. Namely bricks, Molotov cocktails and whatever else you can get your hands on. Obtain the trust and loyalty of your fellow workers and liberate them from tyranny. Once you gain the power of the many, cooperate to retaliate against the city’s authoritarian regime and regain control over your life and liberty.

The Revolution arrives in 2017.