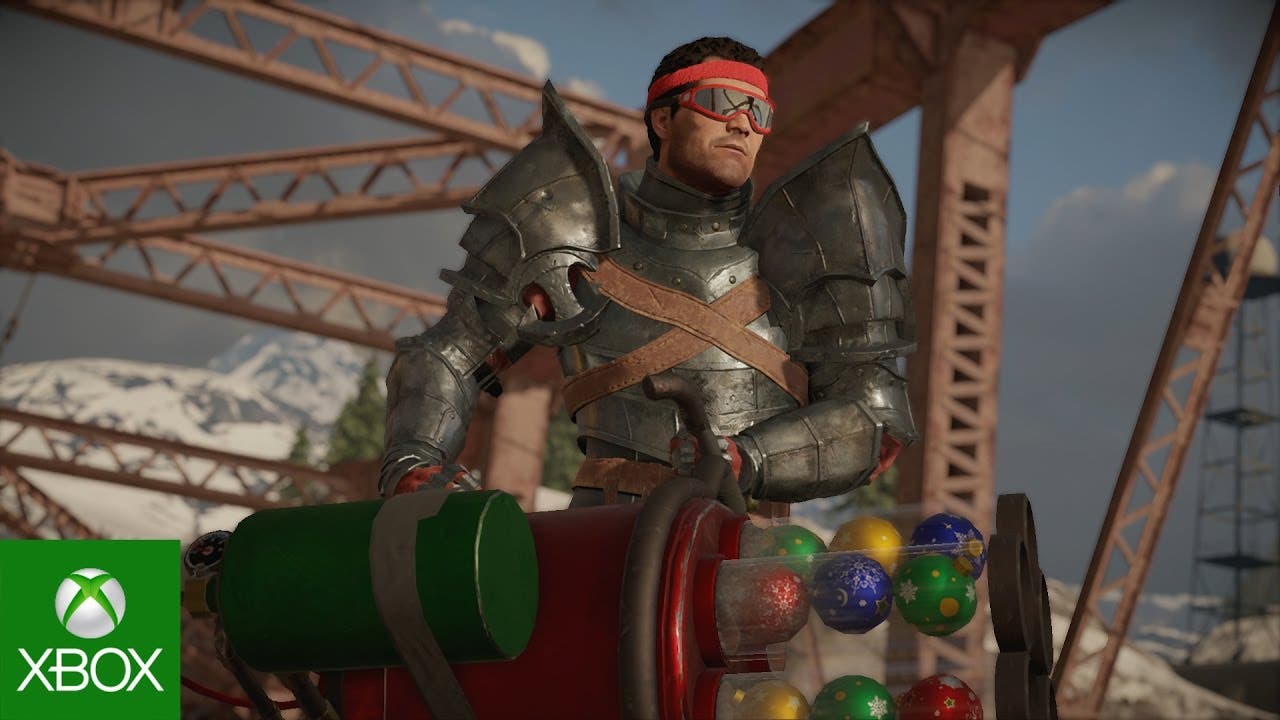 It’s nearly Halloween and the team at Dead Rising 4 has released an all new trailer to celebrate the season of frights.

Arguably the “king” of costuming, new Frank West fashions include hits such as Santa’s little helper, a fire breathing dinosaur, a cowboy of the wild west, and a Capcom classic, Akuma.

To complement the wardrobe, Frank has more tricks and more treats than ever before and there’s no limit to the crazy combos you can create in this action packed, heart-pounding experience. Plow, slice and explode your way through massive hordes of zombies in this year’s biggest zombie apocalypse.

Pre-order your copy of Dead Rising 4: Deluxe Edition with Season Pass for $79.99, or pre-order the Standard Edition for $59.99, both digitally or from participating retailers worldwide to receive your incentives.

Find all new ways to slay this holiday when Dead Rising 4 releases globally on Xbox One and Windows 10 on December 6, 2016 and December 8, 2016 in Japan.