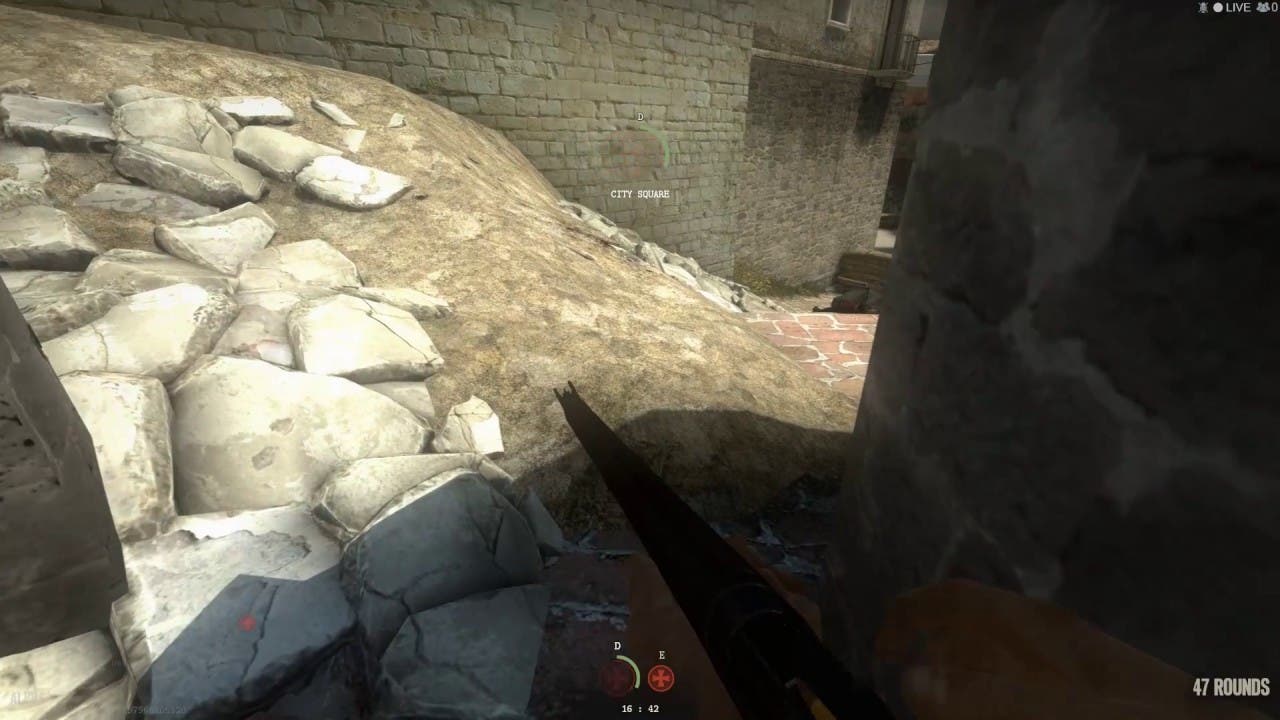 In case you missed it, New World Interactive has released a massive update to Day of Infamy titled “The Dismemberment Update.” The update includes character dismemberment, a new map named Salerno inspired by the Avalanche map from Day of Defeat, and a multitude of new weapons.

This is the first of only a few major updates planned for the game since it launched in July. New weapons include the Browning HP, Thompson M1A1, TNT/Sprengbuchse explosives, Panzerschreck, Nebelhandgranate and for co-op only the scoped M1C Garand and suppressed Sten Mk. V.

For increased transparency while in Early Access, New World Interactive has outlined a roadmap for Early Access here: https://trello.com/b/scOoUwpJ/day-of-infamy-roadmap