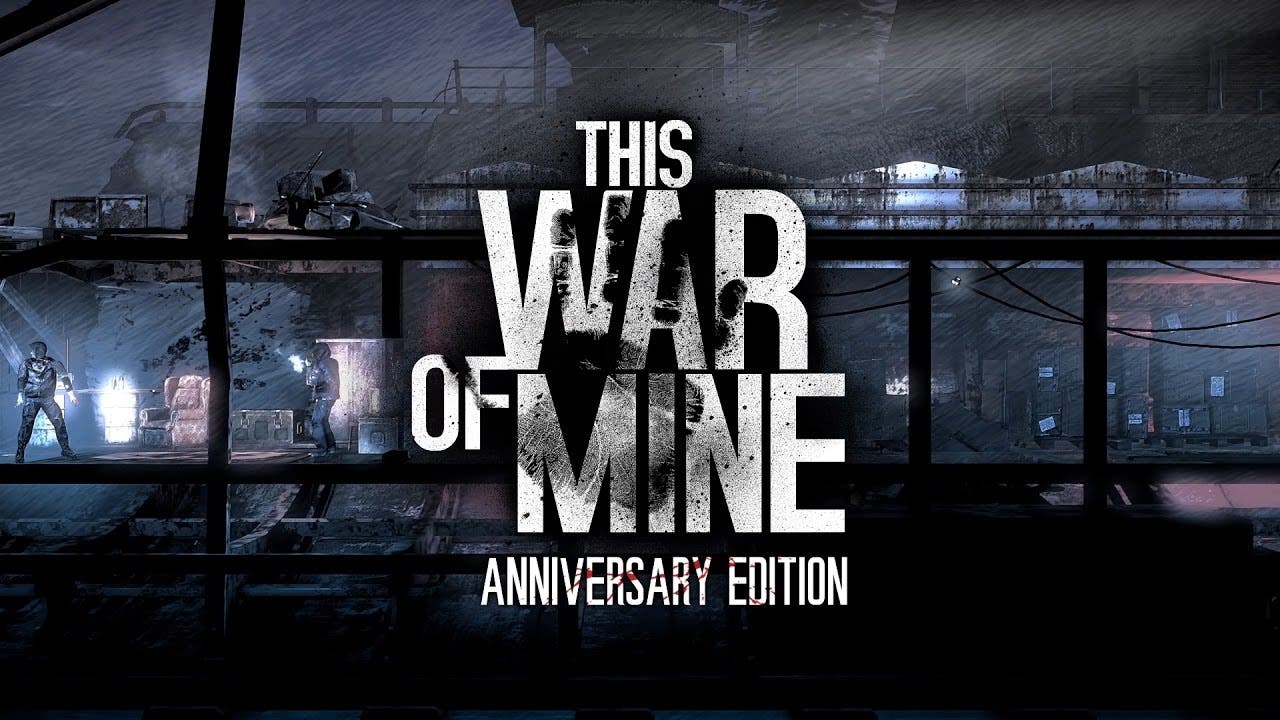 This War of Mine Anniversary Edition comes as Free DLC

We released This War of Mine two years ago, and the response immediately turned our world as a studio upside down. That success has given our company amazing opportunities to grow and explore new projects, such as Frostpunk, and that’s only possible because of the people who believed in This War of Mine in the first place.

That’s why we are releasing the Anniversary Edition; a complete retail package with new characters, new locations to explore, and most importantly, a whole new ending. This content will also be made available completely free as DLC to owners of the base game.

The Anniversary Edition DLC is available now on Games Republic and Steam, with additional platforms to follow.