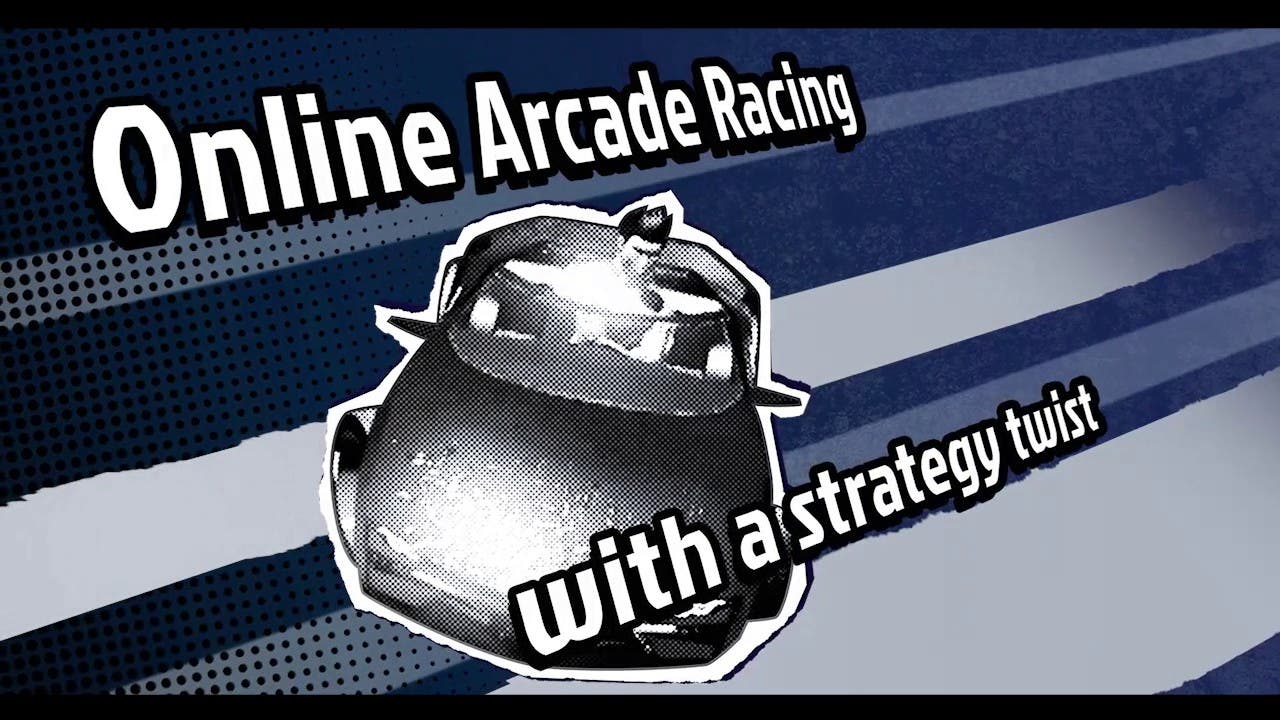 After 3 years under development, Madrid based indie-game studios DragonJam is very excited to announce that Wincars Racer is finally ready to hit Steam Early Access on November 18.
Wincars Racer is an online arcade racing game with doses of strategy and competitive features, inspired by genre’s classics like Mario Kart, Sega Rally or Out Run. The title avoids random power-ups or any other element which arbitrarily unbalances the game, and focuses on the players’ choices to use their special skills along with their talent behind the wheel.

At first, the game was announced as a free-to-play game but the feedback from the community was so overwhelming asking for a full title game, that the studio changed its mind and it will finally be released as a full title free of micro payments.