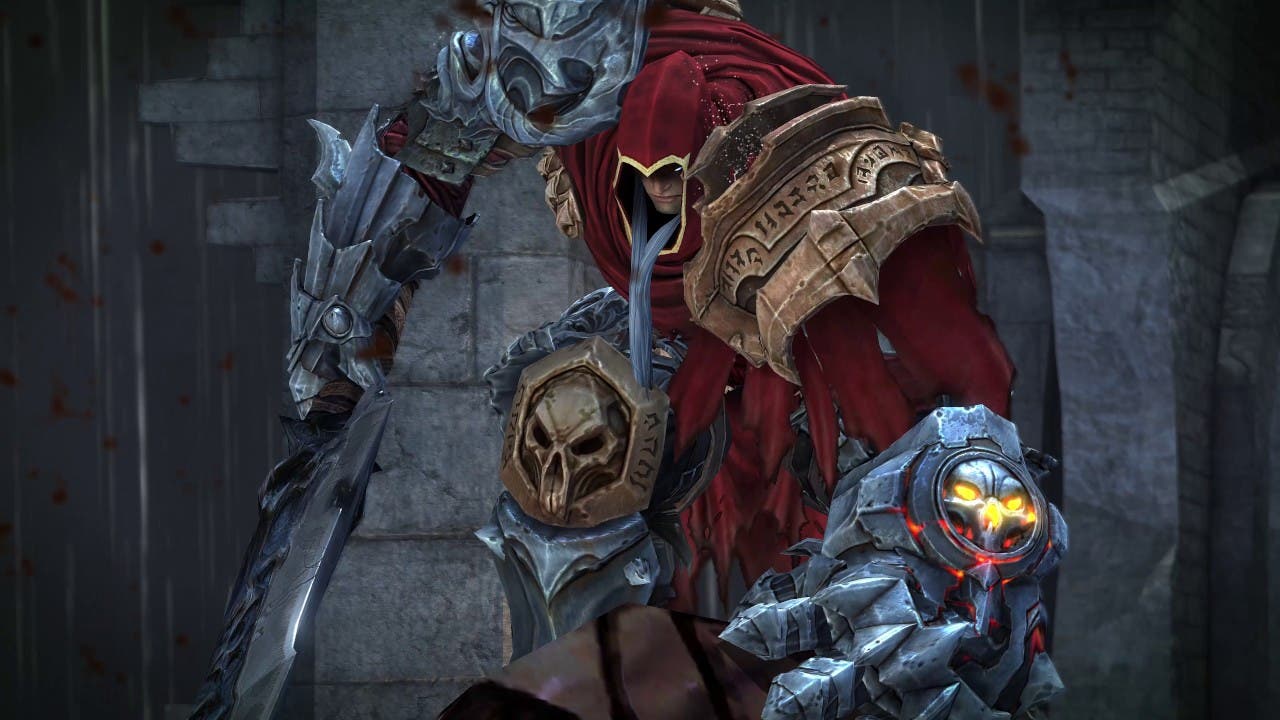 Darksiders Warmastered Edition hits PlayStation 4 and Xbox One today, PC at end of the month

Today, THQ Nordic has released Darksiders Warmastered Edition – the remaster of the original first Darksiders game – on Sony’s PlayStation®4 and Xbox One, the all-in-one games and entertainment system. Also, it has a brand new trailer here for you.

Darksiders Warmastered Edition is a remaster of the original Darksiders with hellish HD resolution (4K for PC and PS4) and 60 FPS!

About Darksiders:
Deceived by the forces of evil into prematurely bringing about the end of the world, War – the first Horseman of the Apocalypse – stands accused of breaking the sacred law by inciting a war between Heaven and Hell. In the slaughter that ensued, the demonic forces defeated the heavenly hosts and laid claim to the Earth.