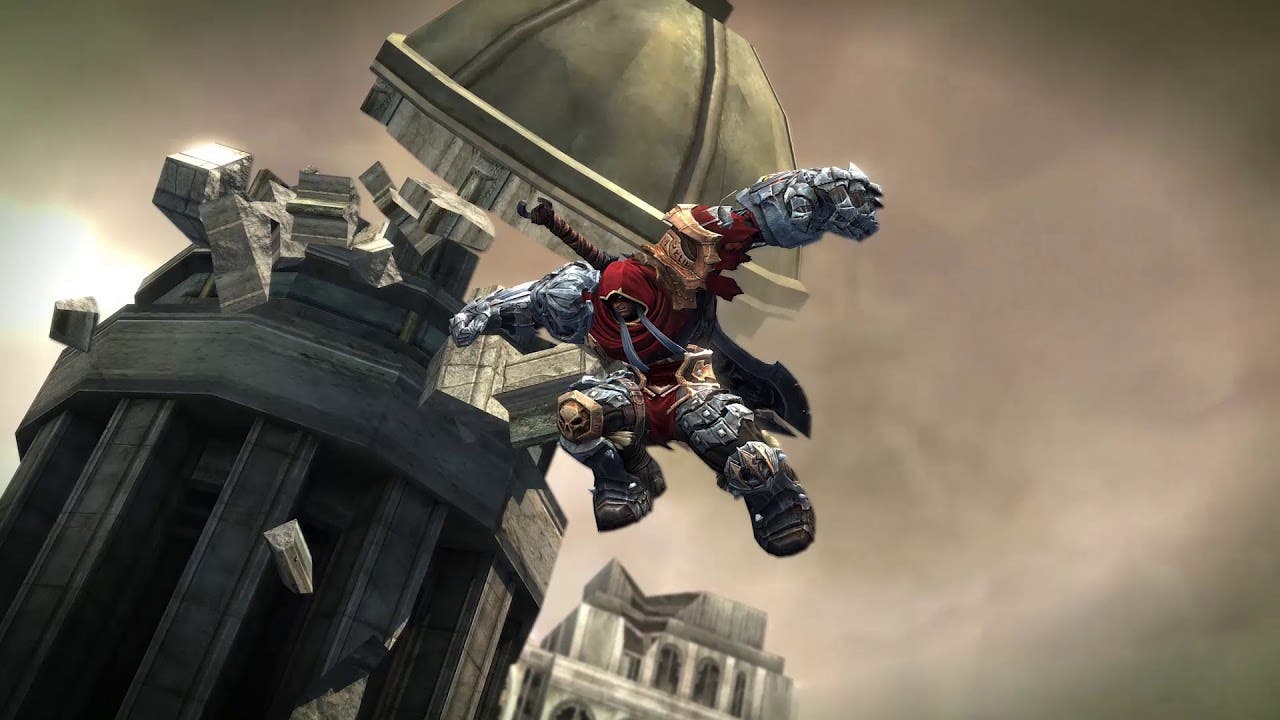 Vienna, Austria and Austin, Texas, January 31st, 2019 – Ruin is ready to stomp on earth again, when WAR, devastating and disputed hero of Darksiders Warmastered Edition starts the Apocalypse on Nintendo Switch™. You wonder when? April 2nd is the planned release date for the End of the World as we know it. A world without Darksiders on Nintendo Switch™.

Darksiders Warmastered Edition is already available for PC, PlayStation®4 and the Xbox One family of devices including Xbox One X and will be out on the Nintendo Switch system™ on April 2nd 2019 for an SRP of $ 29.99, both digitally and in retail stores.