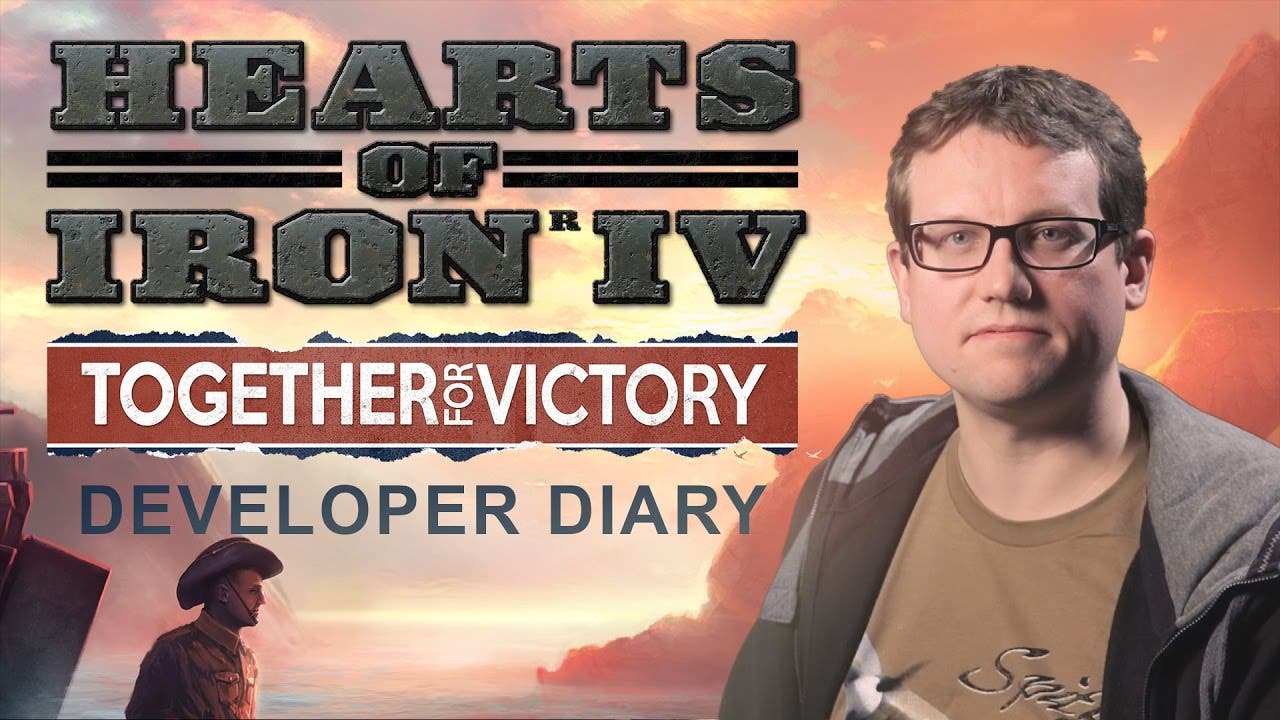 Together for Victory, the first expansion for Hearts of Iron IV releases on December 15th

The British Dominions and Commonwealth states take centre stage in Together for Victory, the first expansion to Hearts of Iron IV, the hit World War II grand strategy wargame from Paradox Development Studios. And now a date has been set for the brave offspring of the Empire to show off their new uniforms.

Together for Victory will be available on December 15, 2016 for $14.99 at major digital retailers, including the Paradox Store.

This expansion is not only the first for Hearts of Iron IV, but sets the model for many future add-ons, bringing new detail and gameplay options to nations outside of the great powers. Canada, Australia, New Zealand, South Africa and the Raj of India have been given unique National Focus trees, more leaders to choose from, and a selection of industrial corporations to add extra color to your experience.

Together for Victory also includes:

Together for Victory is just ten days away! Mobilize your inner army and prepare for an even wider perspective on the world’s darkest hour.