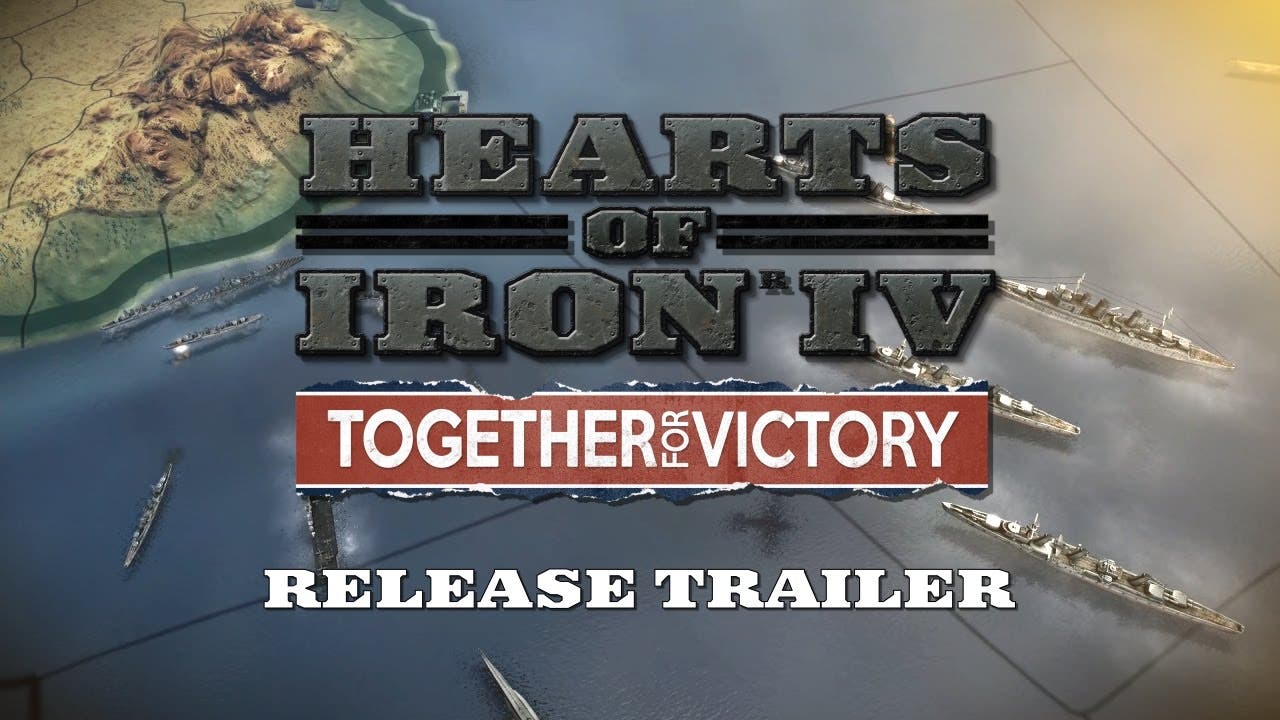 Hearts of Iron IV: Together for Victory is Now Available

The time has come for all the subjects of his Majesty to stand shoulder to shoulder against Fascism. Will you answer the call?

Together for Victory, the first expansion for Hearts of Iron IV (PEGI 7), is now available on major digital retailers. This add-on for Paradox’s grand strategy epic about the tumultuous years leading to and including WWII puts the British Dominions and Commonwealth nations in the spotlight.

The major new mechanic is the Autonomy system. Nations still subject to a greater power have a range of actions available to them depending on how subservient they are. A Dominion will have some constraints on its foreign policy, but will be more independent than a puppet regime. Through decisions and actions, these subjects can assert themselves and gain full independence.

Together for Victory also includes:

Enlist for a new challenge in Hearts of Iron IV: Together for Victory.