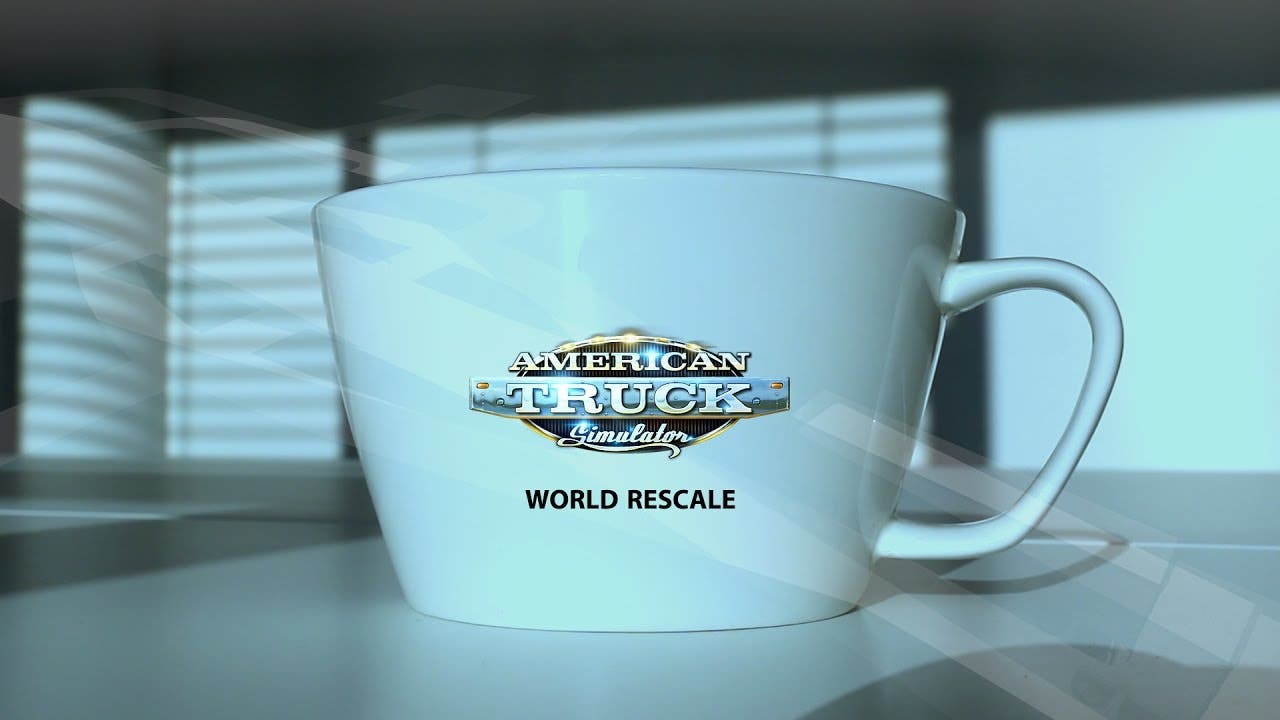 We are happy to announce that our work on the rescale of American Truck Simulator world is finished! Looking back, we see thousands of hours that we have invested into this project over the last six months. Our efforts have produced a result which we’re very proud of; the reworked road network is much closer to reality. We’ve made another big step on our quest to show the United States as they really are, as they can be seen by truck drivers in real life.

In recent months, we have kept our fan base updated via our blog about the rescale project of the American Truck Simulator world from 1:35 to 1:20. The changes are quite extensive, with the different world scale comes also a longer day-night cycle and rebalancing of the economy, so the gaming experience is changing way more than would be expected through “mere patch” of an existing game. If you want a small refresher on the changes, we are linking the relevant blog topics below: