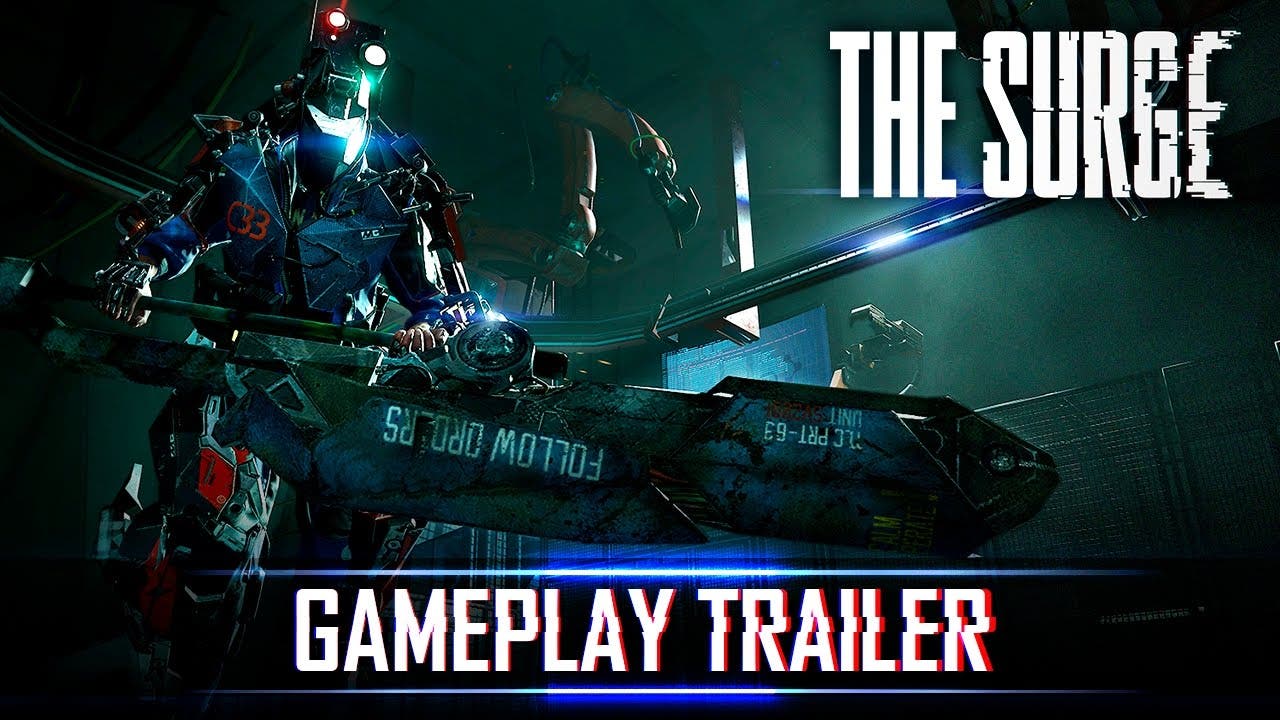 While some of the earlier enemies encountered while exploring the complex―namely your former coworkers―have erratic behavior and may be defeated easily if you are not reckless, others are much more combat-ready and will hunt you down relentlessly.

The result of unspoken experiments, volatile prototypes built from secret nano-technology, or simply efficient death machines built for maintaining security in high-risk environments, these enemies leave no room for mistakes during combat. The slightest misstep or moment of hesitation will certainly mean death for you. However, these enemies wear some of the best equipment, weapons, and implants you can claim for your own use. You’ll have to decide if you wish to secure a victory by attacking their weak spots, or take the risk of aiming for their armored parts, hoping to recover this precious equipment that will make you stronger, faster, and tougher.

Balance the need for better equipment versus your own survival… but remember, you’ll definitely need to power yourself up when you inevitably face the world’s bosses, which will definitely put your skill to the test!

Make the most of your exo-suit, armors, and near limitless armament combinations to survive CREO when The Surge slices its way onto PS4, Xbox One, and PC in 2017.