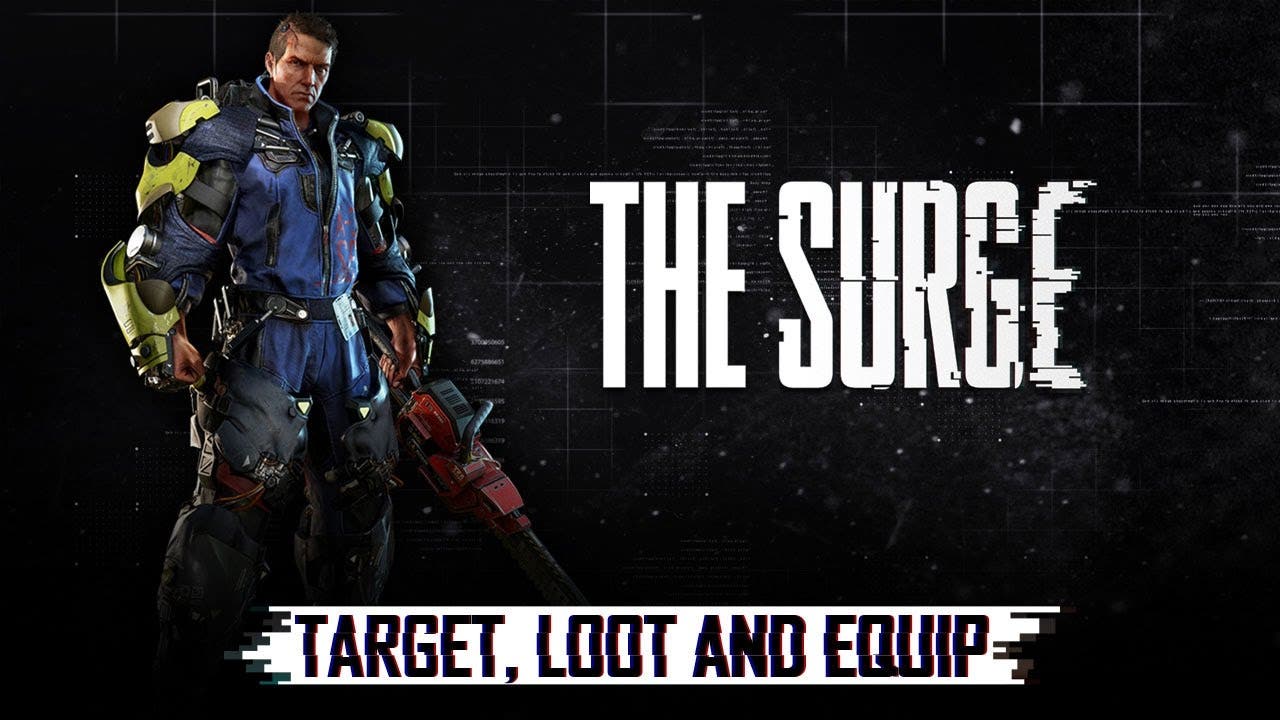 Deck13’s upcoming hardcore action-RPG The Surge comes to PlayStation 4, Xbox One, and PC on May 16, 2017. Today, the “Target, Loot and Equip” trailer highlights the game’s limb-slicing loot system in all its bloody, brutal glory.

The Surge empowers players by giving them control over what they loot from defeated enemies. Target specific body parts before damaging them with a combination of vertical and horizontal attacks; the dismembered part then determines which piece of equipment is looted―the schematic corresponding to the sliced armor part, salvaged materials for crafting the corresponding piece, or even the weapon wielded by the enemy. This means that when approaching an enemy, players face a difficult decision: do they target an unarmored body part for a shorter fight, or risk a lengthier, more damaging battle for a chance at slicing off a shiny new piece of equipment?

Balancing risk and reward is core to succeeding in The Surge, and bold players can walk away from a fight with amazing rewards. The toughest enemies drop the most powerful weapons and armor, so if you see a piece of equipment you like, you’ll need to fight hard for it―or die trying.

The Surge arrives May 16 and is available to pre-order now on PlayStation 4, Xbox One, and PC. Visit the official website for more info.