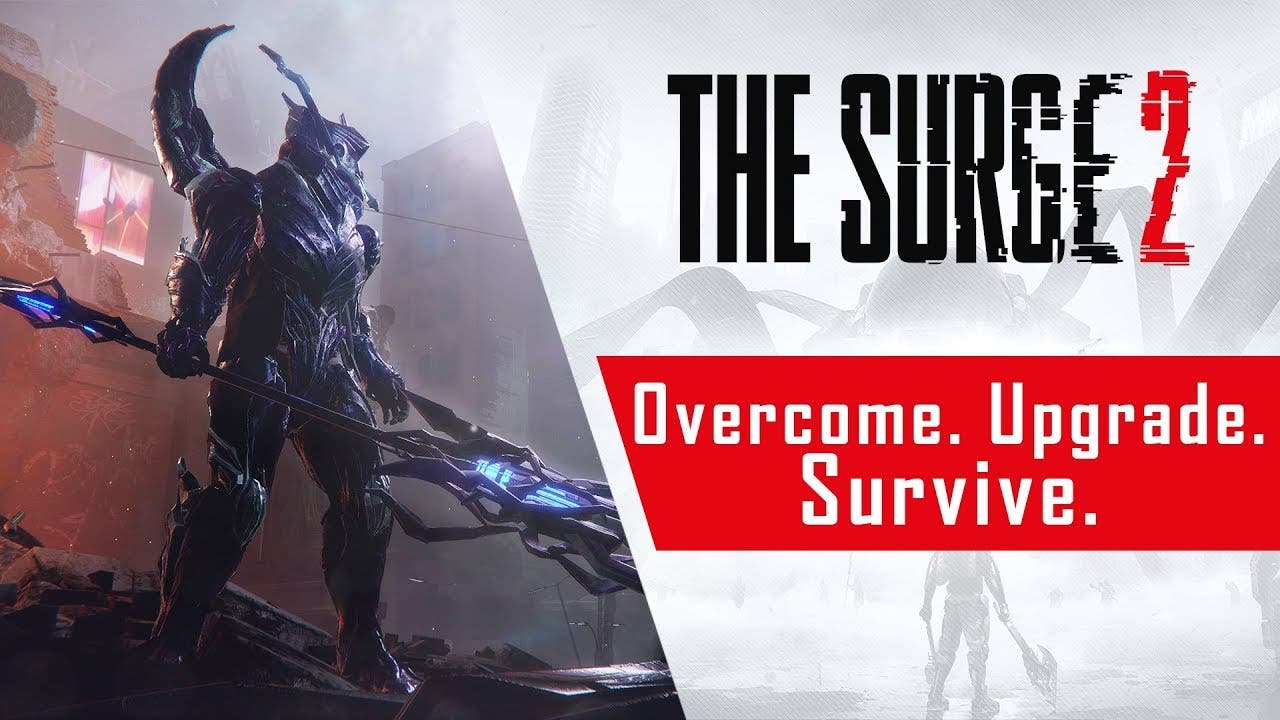 The Surge 2, the action-RPG sequel from Deck13 and Focus Home Interactive, brings uncompromising, limb-chopping, dynamic combat back to players on PlayStation 4, Xbox One and PC on September 24.In today’s trailer, witness new weapons, environments, enemies, colossal bosses, and moves that improve the formula. There are ever-more challenges to overcome, equipment to loot and upgrade, and threats to survive.

The Surge’s iconic fast-paced combat and unique limb targeting and looting mechanisms return for a dynamic combat experience that is as rewarding as it is unforgiving. Experience brand new, bigger, more lively environments – Jericho City is a massive location, packed with secret passages, buildings, factions, friends, foes, and terrifying bosses. Abandoned, half-finished mega-structures sit alongside ostensibly serene parks that have become nanomachine hunting grounds. As you progress through this nightmare, earn TechScrap and equipment pieces by tearing off enemy limbs to equip them to your exo-rig.

As the nanomachine infestation eats Jericho City, new, horrific amalgamations of man and machine roam the streets as gangs, the government, and cultists war for control over the most valuable areas. Suit up and try to survive this chaos, and triumph, when The Surge 2 releases on September 24.

The Surge 2 is available for pre-order now, launching September 24 on PlayStation 4, Xbox One, and PC.