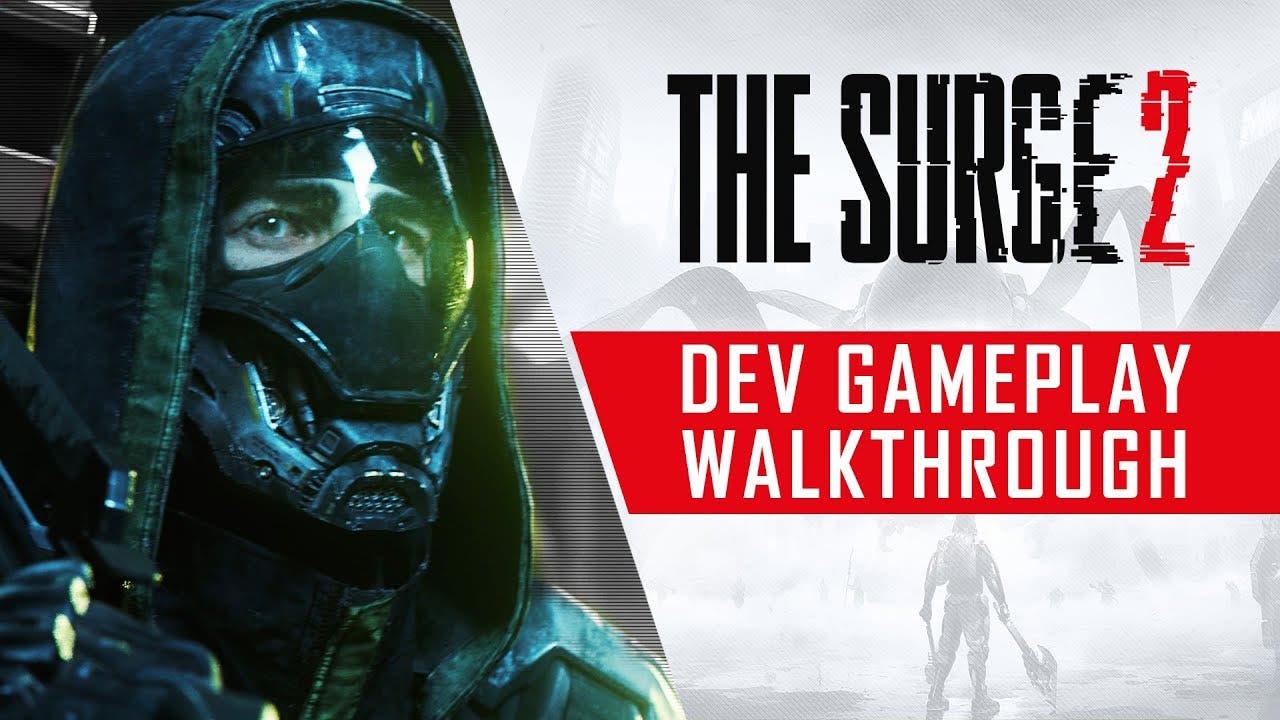 Deck13 showcase the better weapons, levels, and enemies of The Surge 2 in developer walkthrough

The Surge 2 is coming to PlayStation 4, Xbox One, and PC on September 24, but before you return to the sci-fi post-apocalypse with axe in hand, let developers Deck13 talk you through the world, dangers, and changes coming to The Surge 2. Today’s Dev Gameplay Walkthrough is narrated by Adam Hetenyi, Head of Game Design at Deck13 Interactive. See the massive new levels, the return of uncompromising and brutal combat, now as intense as ever, as well as brand new features like asynchronous multiplayer and drones.

Also shown off are the improved bosses of The Surge 2, inside new environments with stunning variety between the high walls of Jericho City and its various parks and suburbs. The new and enriched move sets combined with directional blocking alongside character customization, more weapons, more implants, and more armor sets mean your character is truly your own in The Surge 2.

Players who pre-order The Surge 2 at participating retailers will receive the URBN Gear Pack DLC for free, which includes an armor set, two weapons, one drone, one module, and a bonus online message icon (check listings for local availability). The Surge 2 Limited Edition is also available for pre-order, including an exclusive lenticular cover, an 8-page comic book, a massive double-sided poster and three lithographs. The Limited Edition is available from select retailers worldwide.

The Surge 2 releases September 24 on PlayStation 4, Xbox One, and PC. Pre-orders are available now, including the Limited Edition – check the store page for more details.