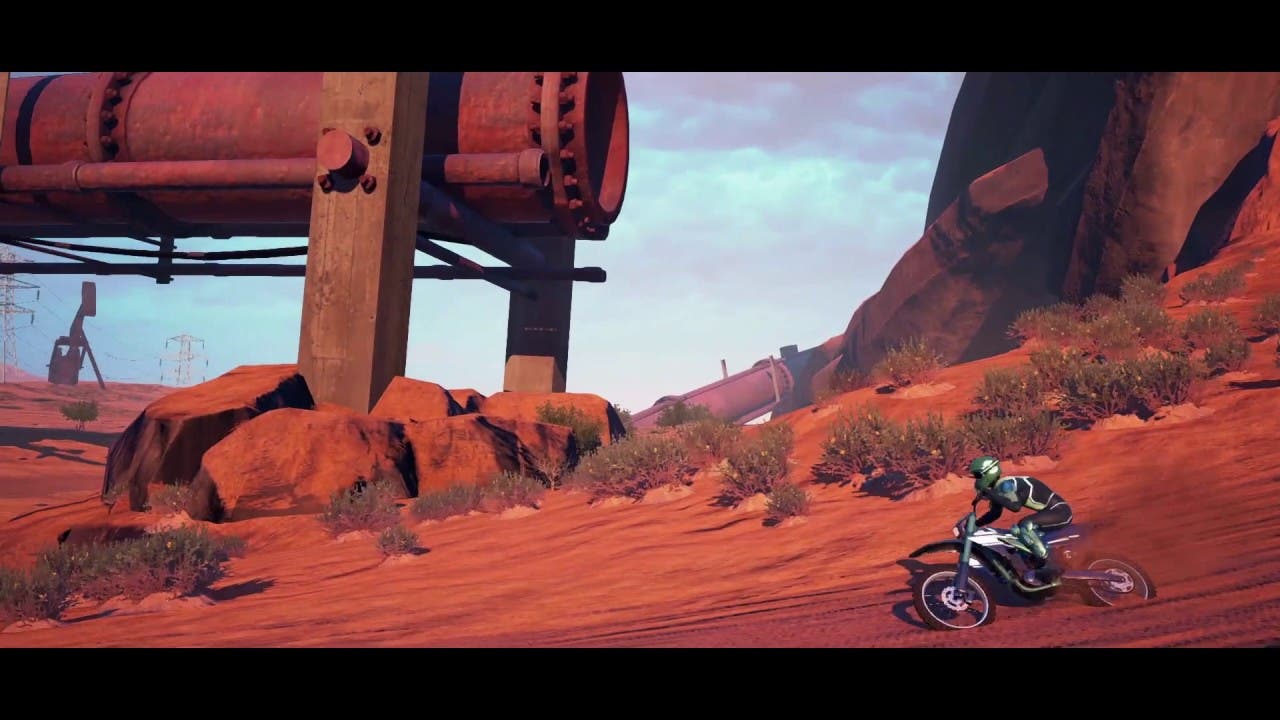 Microïds and Artefacts Studio announced that its popular moto racing series is set to release on consoles in North America when ‘Moto Racer 4’ launches January 24th, 2017 for both Xbox One and PlayStation 4. Fans and newcomers of the series can expect high-octane racing action that provides two thrilling ways of playing by alternating between the high speed moto and the altitude of motocross.

Moto Racer 4 looks to continue building on the huge success that made the trilogy so popular by providing gamers with the enjoyable arcade action that’s expected from the series, by making sure it’s fast, frantic, and fun. Check out the trailer below that showcases the two styles of gameplay that each capture the thrill of the ride.

Moto Racer 4 features 15 single and multi-player game modes, with online multiplayer modes for 2 to 10 players. There’s also split-screen multiplayer for offline competition. During gameplay, players need to be well aware of their surroundings as they avoid traffic on the roads while also being mindful of the possibility of colliding with opponents.

Moto Racer 4 is scheduled to launch on January 24, 2017 on PlayStation 4 and Xbox One, and will be subtitled in English, French, German, Spanish and Italian.