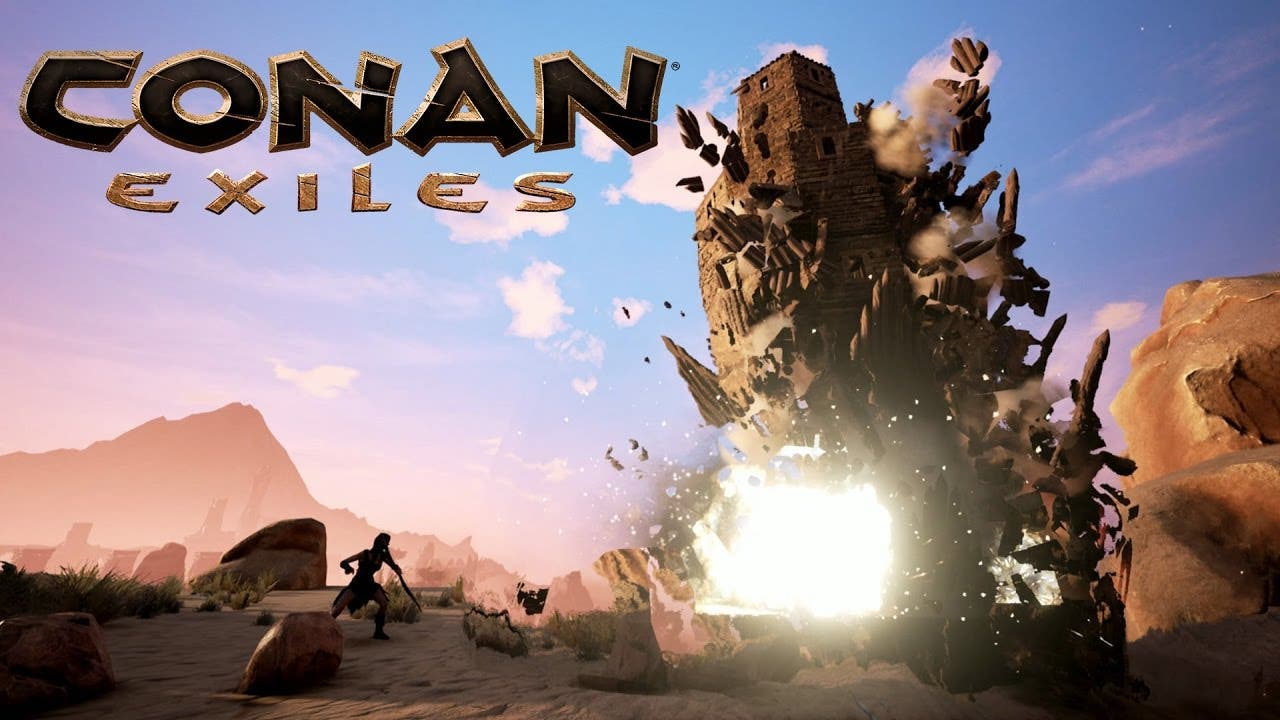 In Conan Exiles, you will build in the World of Conan

This month, award-winning development studio Funcom will open the floodgates to an entirely new virtual Conan world. On January 31st, 2017, the open-world survival game ‘Conan Exiles’ will be entering Early Access on the PC, with Xbox One Game Preview to follow later this spring. Here players will have to survive, build, and dominate alone or in multiplayer on public and private servers. In a brand new video released today, developers give a unique glimpse into the building, the crafting, and the many different ways players can destroy their enemies’ settlements in ‘Conan Exiles’.

“They say that home is where your heart is, but in ‘Conan Exiles’ home is where you keep the hearts of your enemies,” says Joel Bylos, Creative Director at Funcom. “Building is a big part of ‘Conan Exiles’ and you will need to build smart and build strong in order to defend yourself from the environment, cannibals, monsters, and of course enemy players. We are working hard to make sure players have powerful tools to build and defend their kingdoms.”

In the new video released today, Joel Bylos and Lead Designer Oscar Lopez Lacalle talk about how players can build on mountainsides using a very flexible building system, and how you and your enemies will be able to summon giant avatars of the gods that can wreak havoc and destruction on anything made by players. They highlight the fact that ‘Conan Exiles’ is anything but an empty sandbox: here players will discover remnants of ancient civilizations, and they must build on top of and in between the dilapidated ruins of vast, forgotten cities.

Conan Exiles is an open-world survival game set in the brutal lands of Conan the Barbarian, the world’s greatest fantasy hero. The game can be played on private and public servers, either in multiplayer or local single-player. In the world of Conan Exiles, survival is more than tracking down food and water. Journey through a vast, seamless world filled with the ruins of ancient civilizations, uncovering its dark history and buried secrets as you seek to conquer and dominate the exiled lands. Conan Exiles will be released into Early Access on the PC on 31 January 2017 and will hit the Xbox One Game Preview Program in Spring 2017.