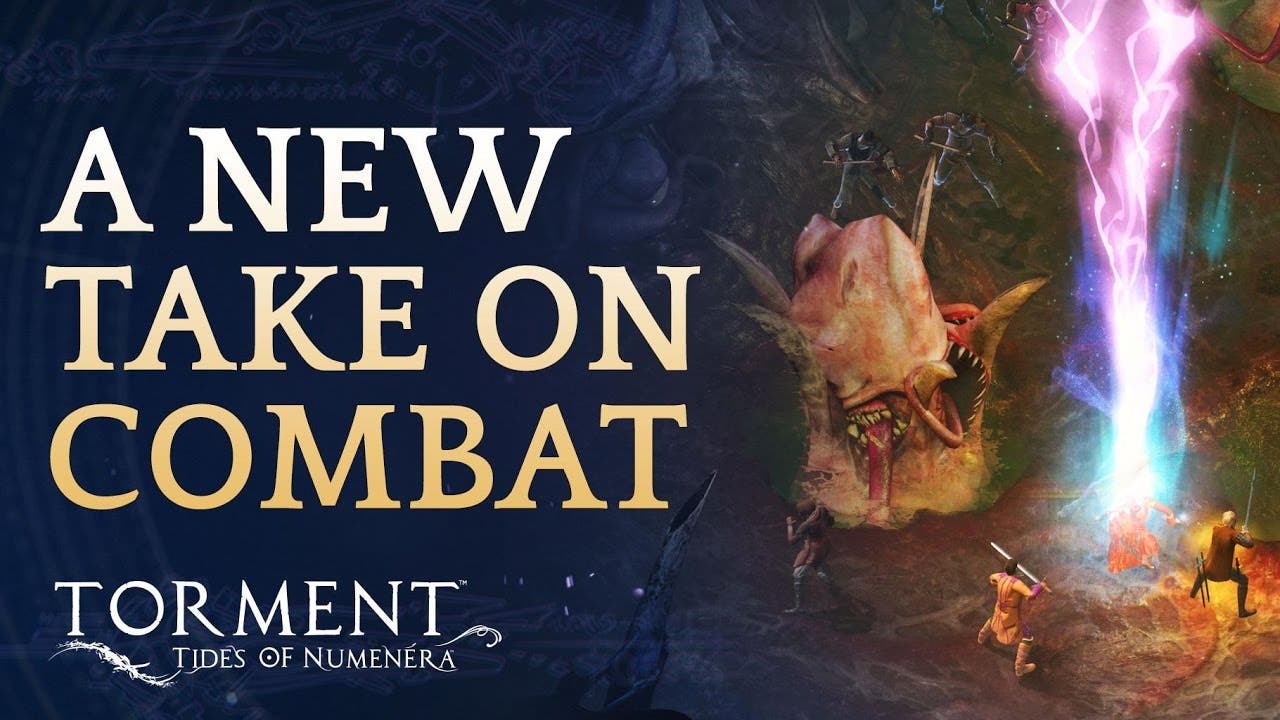 inXile Entertainment and Techland Publishing today revealed the latest trailer for their upcoming, highly-anticipated science-fantasy RPG, Torment: Tides of Numenera – the thematic successor to Planescape: Torment, one of the most critically revered and in-depth CRPGs of all time.

The world of Torment: Tides of Numenera is rife with conflict. Although players can avoid or resolve dangerous situations in bloodless ways with deception, persuasion or stealth, sometimes a decision – or even just a bad roll of the dice – will mean that blood must be spilled. Take a look at the game’s combat trailer to see the ways in which players can emerge victorious from such conflicts!

Experience a game of intricate choices and consequences with thousands of meaningful decisions that will make every playthrough unique. Developed by inXile Entertainment and published by Techland Publishing, Torment: Tides of Numenera will launch on February 28, 2017 for PC, the PlayStation®4 computer entertainment system, and Xbox One, the all-in-one games and entertainment system from Microsoft.