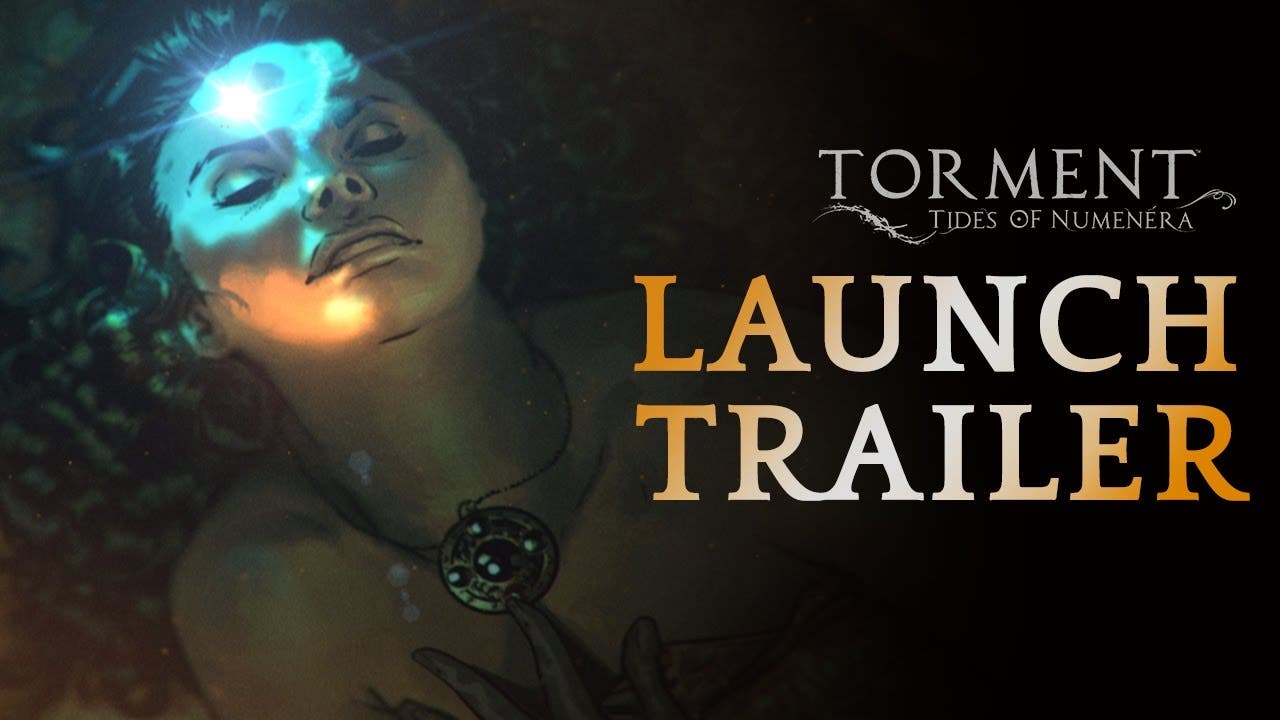 inXile Entertainment and Techland Publishing are excited to announce today that Torment: Tides of Numenera, the highly-anticipated and massively-crowdfunded science-fantasy RPG, has officially launched worldwide on Steam and Windows PC for $44.99, and for the PlayStation®4 computer entertainment system as well as Xbox One, the all-in-one games and entertainment system from Microsoft, for MSRP $49.99. A brand-new trailer has been released today to celebrate the full debut of Torment: Tides of Numenera, introducing the game’s premise, and giving fans and prospective players alike a taste of the profound and philosophical questions invoked by the game’s themes of choice and consequence as well as death and rebirth.

Developed by the creators of the all-time classic Planescape: Torment, one of the most critically revered CRPGs in gaming history, this science-fantasy RPG explores similar deep and personal topics of abandonment, evanescence, and the legacy we all leave behind. Torment: Tides of Numenera takes place on Earth one billion years in the future, in the rich and diverse Numenera settingcreated by pen and paper RPG luminary, Monte Cook. Players will experience a game of intricate choices and consequences with thousands of meaningful decisions that will make every playthrough unique.