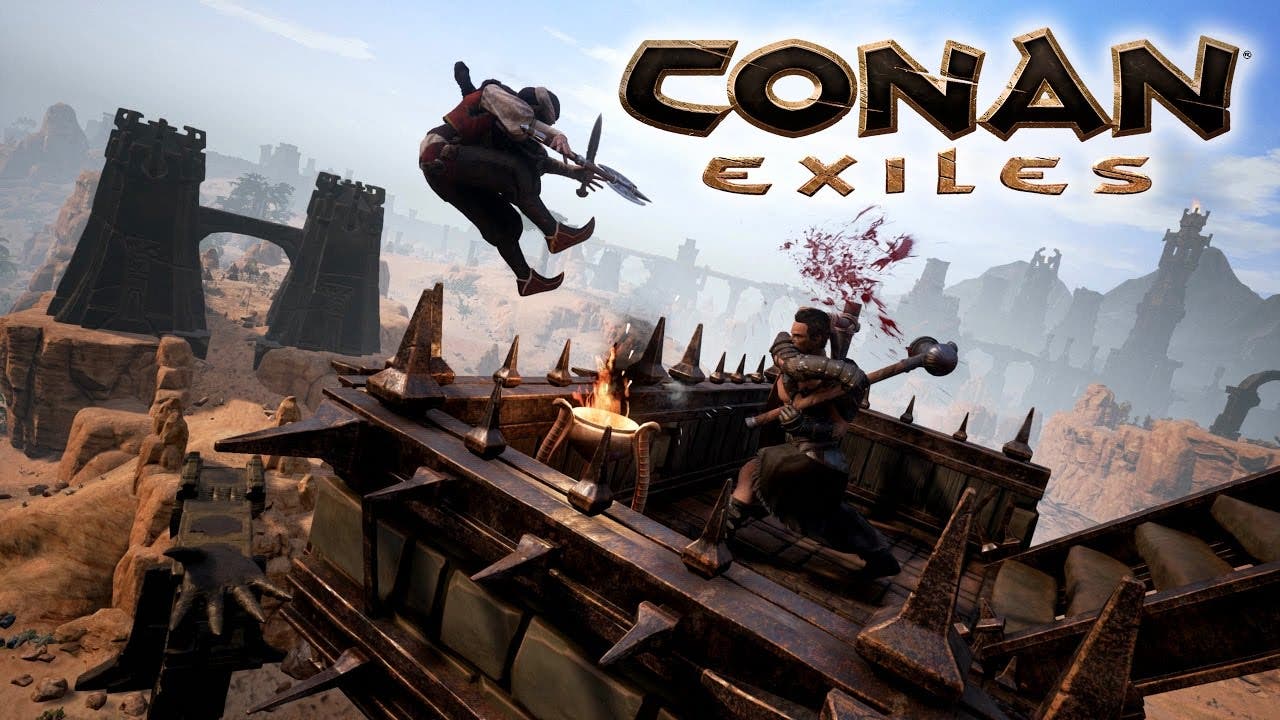 Conan Exiles is available on Steam at a 29.99$ Early Access price. A special edition is also available at 59.99$ serving up a range of exclusive Conan the Barbarian digital items (and a physical t-shirt, shipping and handling included) which celebrates the life and legacy of his creator Robert E. Howard. The game can be purchased via Steam and www.conanexiles.com and is available in 11 different languages, including Korean, Japanese, and Chinese.

“After over twenty-four years in the business and over thirty titles released, we are excited to be launching our very first Early Access game,” says Funcom CEO Rui Casais. “We are incredibly proud of what the game has to offer from day one, but development on an Early Access game is an ongoing process and we look forward to be working side by side with the community making sure we introduce the content, features, and improvements that realizes the full potential of Conan Exiles. This is the start of a true adventure!”

Funcom also launched the new website for Conan Exiles today on www.conanexiles.com, where players can also access the latest news as well as information on what the developers will be bringing to the game in the next few updates.

Conan Exiles is an open-world survival game set in the brutal lands of Conan the Barbarian, the world’s greatest fantasy hero. The game can be played on private and public servers, either in multiplayer or local single-player. In the world of Conan Exiles, survival is more than tracking down food and water. Journey through a vast, seamless world filled with the ruins of ancient civilizations, uncovering its dark history and buried secrets as you seek to conquer and dominate the exiled lands. Conan Exiles was released into Early Access on the PC on 31 January 2017 and will hit the Xbox One Game Preview Program in Spring 2017. The game will also make its way to PlayStation 4 at a later date.