Hunting Simulator from Bigben and Neopica announced with first screenshots Bigben and developer Neopica are proud to present Hunting Simulator, developed for PlayStation 4, Xbox One, and PC.

A true hunting simulation and at the same time a game open to all, Hunting Simulator offers a new gaming experience.

Hunting Simulator offers players hours and hours of immersion in the open wild with single and multiplayer modes, unique game mechanics, a multitude of hunting areas, and hundreds of objectives to accomplish.

Developed using the Unreal 4 Engine, the game presents some of the most well-known hunting regions such as the mountains of Colorado, the oak forests of France, and the snowy plains of Alaska. Each environment is populated by superbly modeled animals brought to life with behaviors from a realistic AI. 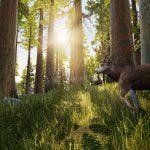 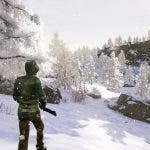 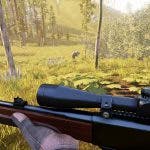