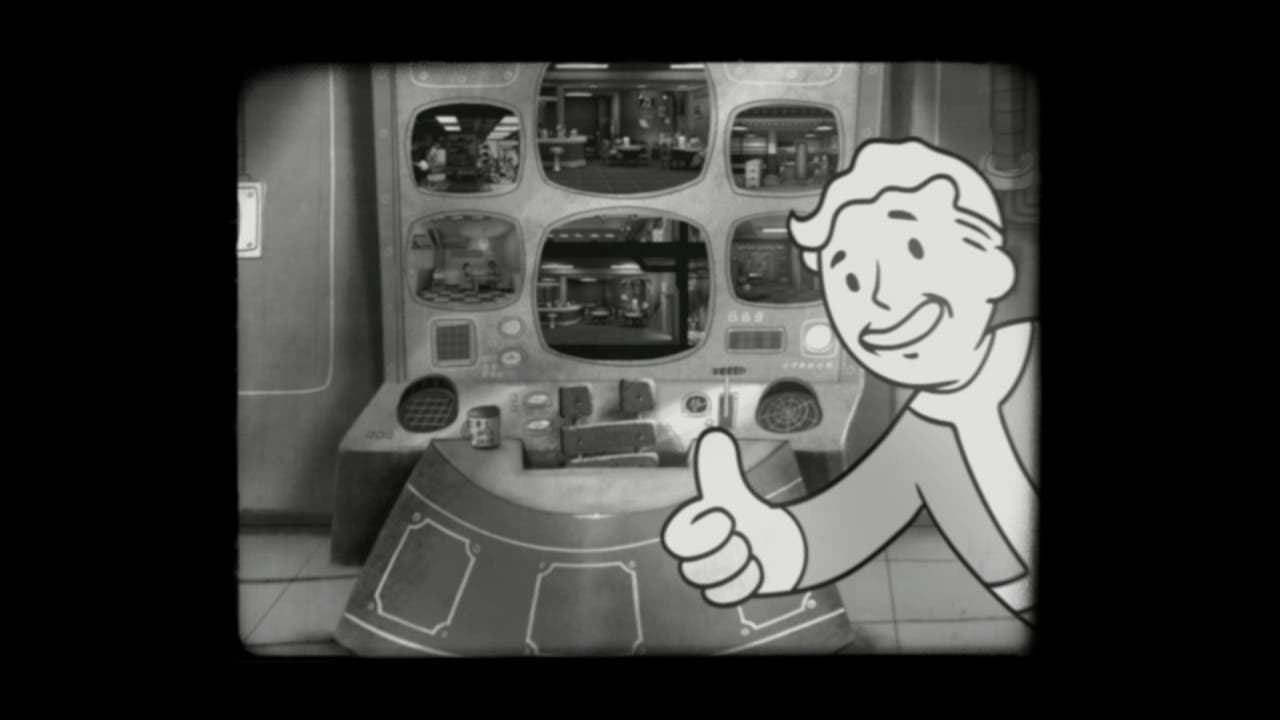 Today the massively popular Fallout Shelter from Bethesda Game Studios, the award-winning creators of Fallout 4 and Skyrim Special Edition, expands once more to a new audience, putting Overseers in control of their own Vault and an army of Dwellers on Xbox One and Windows 10. Fallout Shelter is available now as an Xbox Play Anywhere title via a free download from the Xbox Store or Windows Store.

As an Xbox Play Anywhere title, player progress is retained across both Xbox One and Windows 10, meaning users can switch seamlessly between platforms and pick up where they left off, bringing all their saves, progress, and achievements with them. The game has also been fully adapted to work with the Xbox One controller, so players can experience Vault life bigger and better, right from their TV.