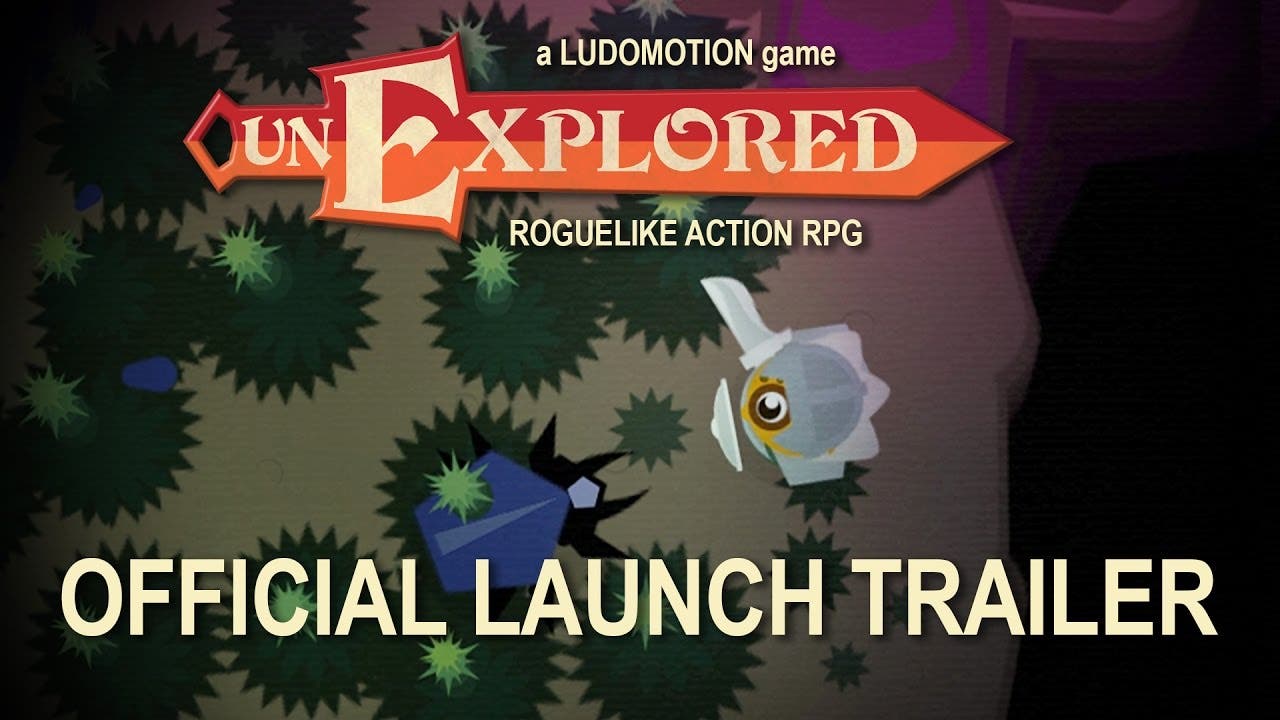 Unexplored creates its dungeons not by way of branching paths, but by using cycles. This technique, called Cyclic Dungeon Generation, results in levels that feel much closer to handcrafted levels compared to standard generated dungeons.

Early Access: 100% Positive Reviews
Unexplored has been in Early Access since August 2016, received 27 major updates and currently sits at a 100% positive review rating ( at time of writing, see: http://store.steampowered.com/app/506870/#app_reviews_hash ).

Roguelike or Roguelite?
Unexplored is in fact a roguelite that is closer to Rogue in spirit than many roguelikes. The game is best described as a realtime, generated dungeon crawler inspired by Brogue.

The creators
The game is created by Ludomotion, the studio of famed developer Joris Dormans, known for his research in the field of procedural content generation, emergent gameplay and the highly acclaimed math game, Sumico (rated 9/10 by Nintendo Life).