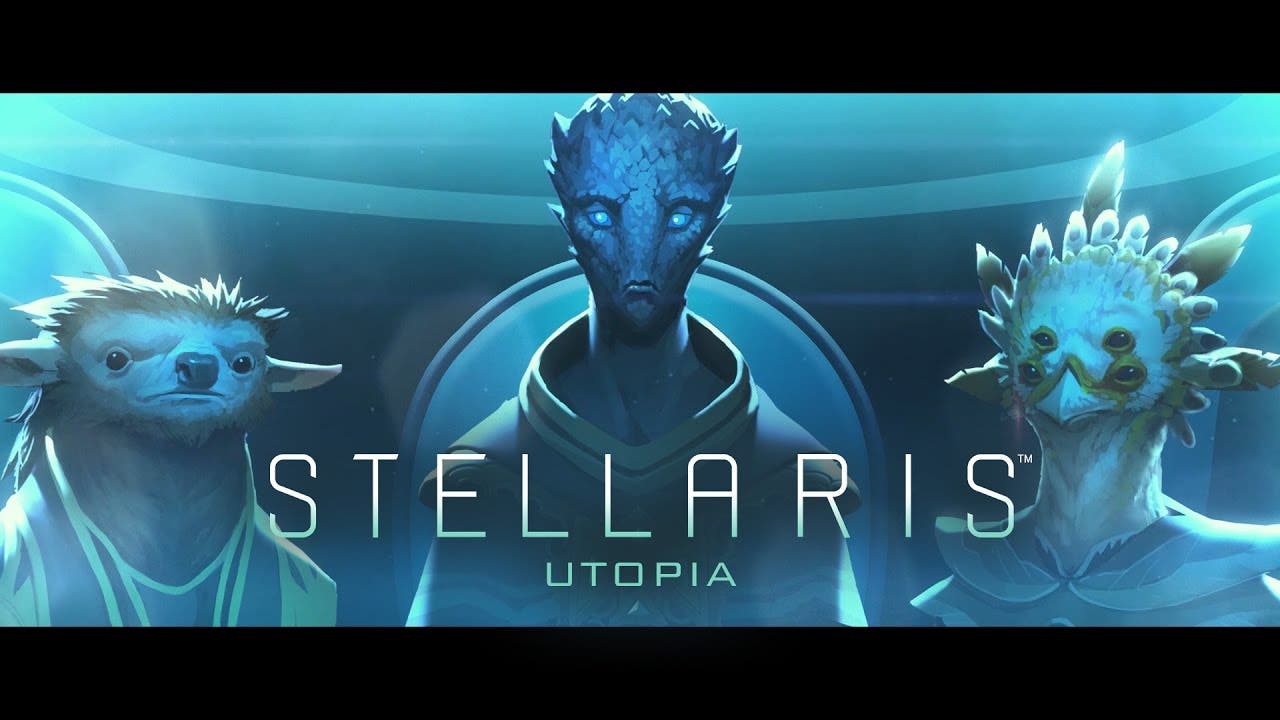 Stellaris: Utopia will allow you to take your “Path to Ascension” on April 6th

Paradox Interactive and Paradox Development Studio have set a release date for their first expansion to their celebrated space grand strategy game. Stellaris: Utopia will be shaping galactic civilizations as of April 6, 2017 and will be found at Steam and the Paradox Store for $19.99/€19.99.

One of the core improvements in Utopia is the introduction of Ascension Perks. As your species advances and gains new traditions, it can choose how it wants to evolve as it is further enlightened. You can choose between a biological path, a psionic path or a synthetic path, with various options within these broad categories. Body, Mind or Machine – how will your species challenge the future?

Stellaris: Utopia brings even greater depth and variety to a game already celebrated for its story-telling power and near endless possibilities. Are you ready for perfection?