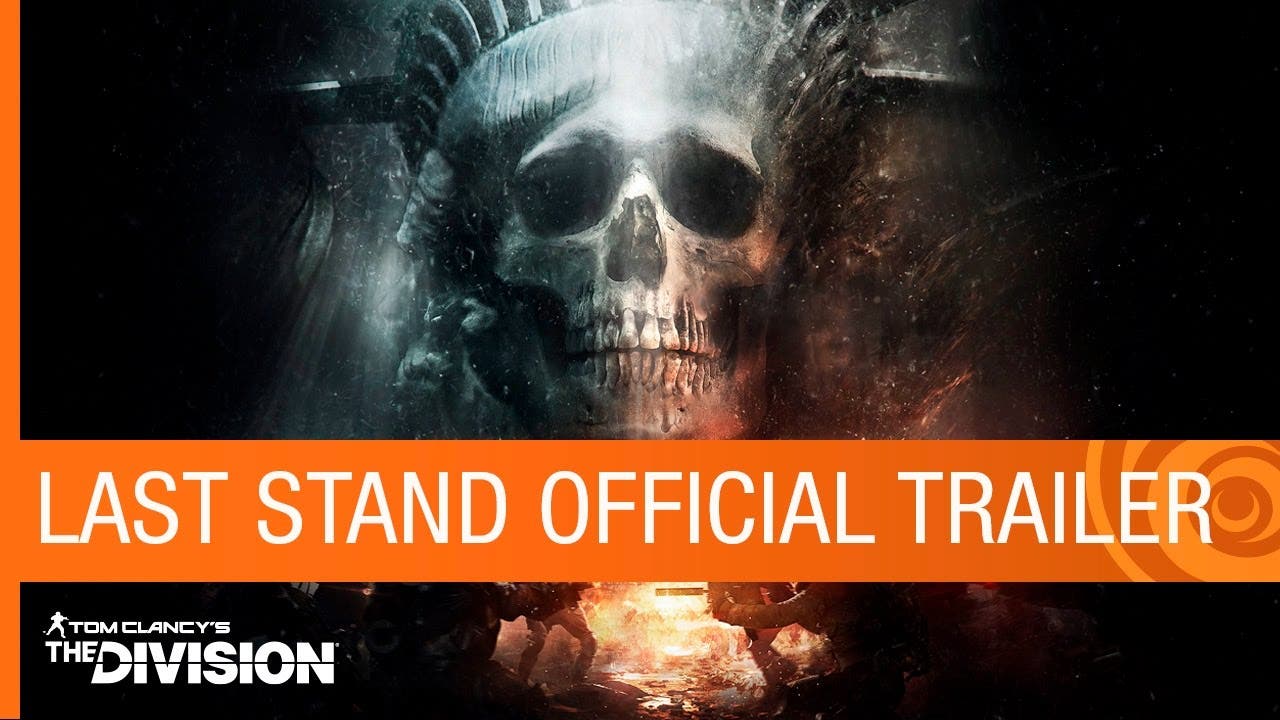 Today, Ubisoft® announced that Last Stand, the third expansion for Tom Clancy’s The Division™ will be available to download starting tomorrow as part of the season pass or as a standalone DLC purchase. The expansion will be released simultaneously on Xbox One, Windows PC and the PlayStation®4 computer entertainment center. The new Update 1.6 will be available for free to all players of The Division starting on February 28th as well.

Coinciding with the launch of Last Stand and Update 1.6, Ubisoft will also release a free trial which will give new players the opportunity to play The Division for free on all platforms. The free trial will give players full access to the main game until they reach level 8 or complete six hours of playtime. All progress achieved during the free trial will be transferred over if they purchase the game.

When the situation in the Dark Zone spiraled out of control and all semblance of civilization collapsed, the Joint Task Force had no choice but to withdraw from the area. In the chaos of their departure, they left behind important tactical terminals – SHD tech data relays loaded with operational information – and now rogue agents are closing in to capture them. In Last Stand, players will join a team with seven other Division agents on a mission to prevent that from happening and ensure the Division agents regain control of the situation.

Last Stand introduces players to a new way of experiencing the Dark Zone through a session-based adversarial game mode featuring clear objectives and win conditions while incorporating key elements of the Dark Zone such as PvE enemies and landmarks. Players will be on a team of eight Division agents fighting against a team of either Rogue agents as they attempt to capture the tactical terminals. Last Stand will also include a new incursion, Stolen Signal.

The free Update 1.6 will release alongside Last Stand and provides robust, new content for existing players including an expanded Dark Zone map with three new areas unlocked, new Contamination events that take place in an underground location in the Dark Zone, new exotic weapons and landmarks, Dark Zone leaderboards, and the new Legendary mode which provides an increased challenge for the top players of The Division.

For more information on the Last Stand expansion, Update 1.6 and the free trial, please visit The Division website: http://tomclancy-thedivision.ubisoft.com/game/en-us/home/