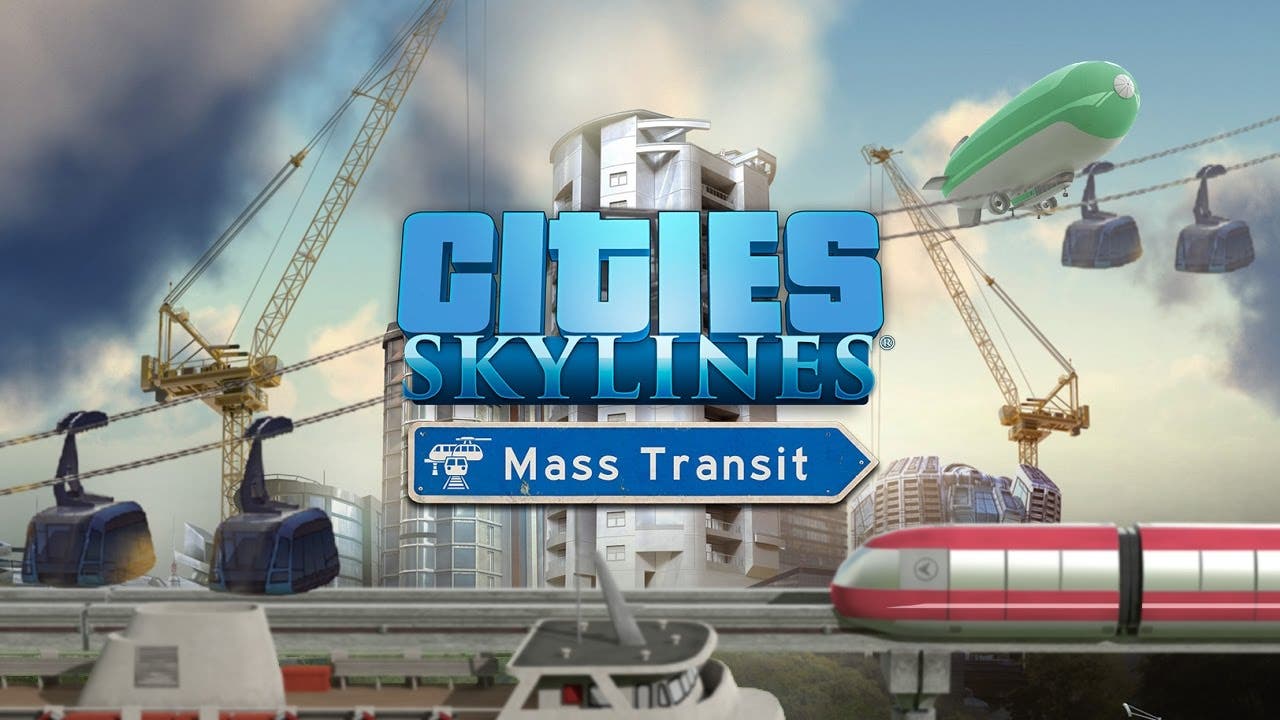 Paradox Interactive, a publisher of games that play fare, today announced a new expansion coming soon for Cities: Skylines, the award-winning city-builder from Colossal Order. The expansion, titled “Mass Transit,” will bring new forms of transportation to the game, allowing mayor-players to offer in-game citizens new ways to get across town by land, sea, and air. With new transit service buildings, mass transit hubs where lines can exchange passengers, new scenarios, new landmarks, and new road types, Mass Transit will provide veteran players of Cities: Skylines with more choices and options to personalize their cities than ever before.

Per usual, the new expansion will arrive together with a free update to the base game upon release. This free update adds mod-inspired features to traffic management, such as an extended public transport budget, emergency vehicle overtaking and more road features. The patch will also include the much-requested ability to name roads.

Cities: Skylines – Mass Transit will release in 2017 for PC, Mac and Linux.