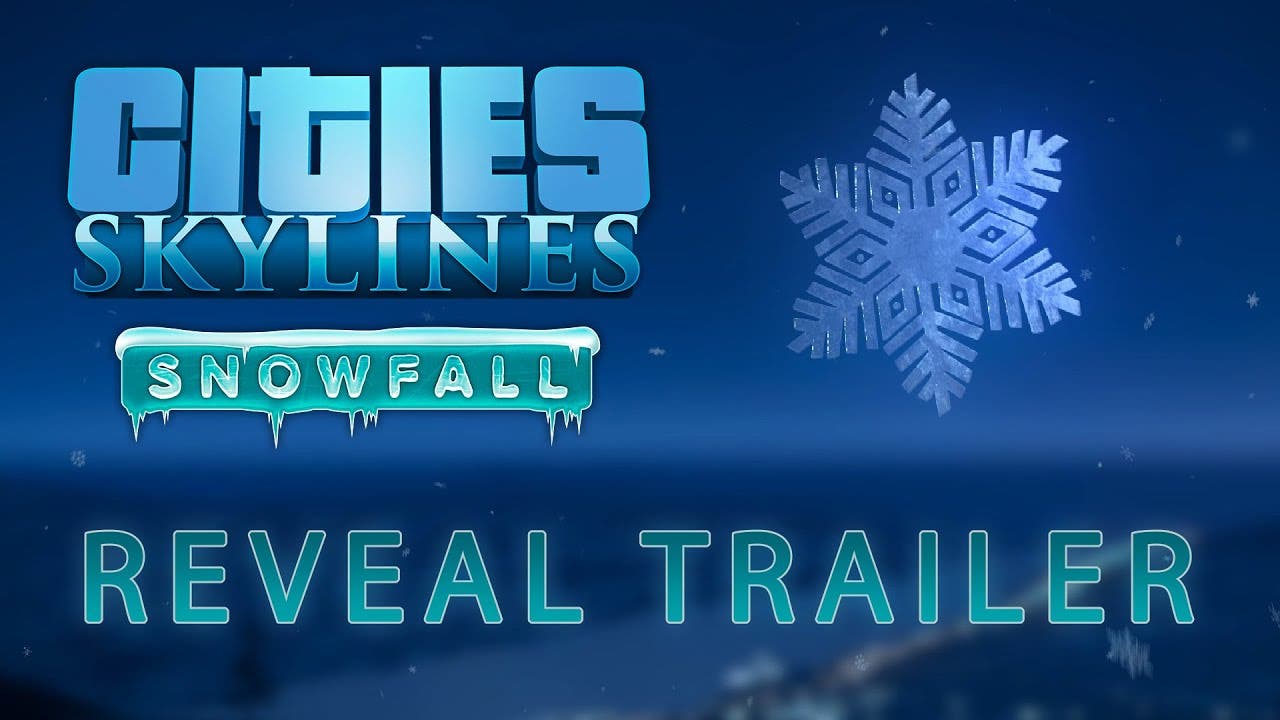 Paradox Interactive, a seasoned publisher of games, today announced the newest expansion to Cities: Skylines, the best-selling city-builder from Colossal Order. The new expansion is titled “Snowfall” and will be available for players of Cities: Skylines on Windows, Mac, and Linux PCs later this year. Snowfall will allow mayor-players to expand and grow their cities using new transportation options while challenging them to meet citizens’ needs using several new in-game tools. All of these new inclusions will revolve around the expansion’s central feature: an in-game weather system.

In Snowfall, the difficulty heats up when the city cools down, thanks to a new in-game temperature reading that will have residents bundling up for warmth when the weather outside is frightful. Cosmetic weather, composed of rain and fog, will be added to Cities: Skylines as part of a free update, along with other features to be announced soon. Players who own Snowfall will get to face new challenges such as ensuring that their city infrastructure can handle seasonal heating demands – and, when the snow starts falling, that the roads can stay clear. New snowplow services will be required to prevent traffic from freezing in place, while new all-weather trams and expanded public transit options can help residents and visitors alike get around town – and visit the new winter parks and landmarks available in Snowfall.