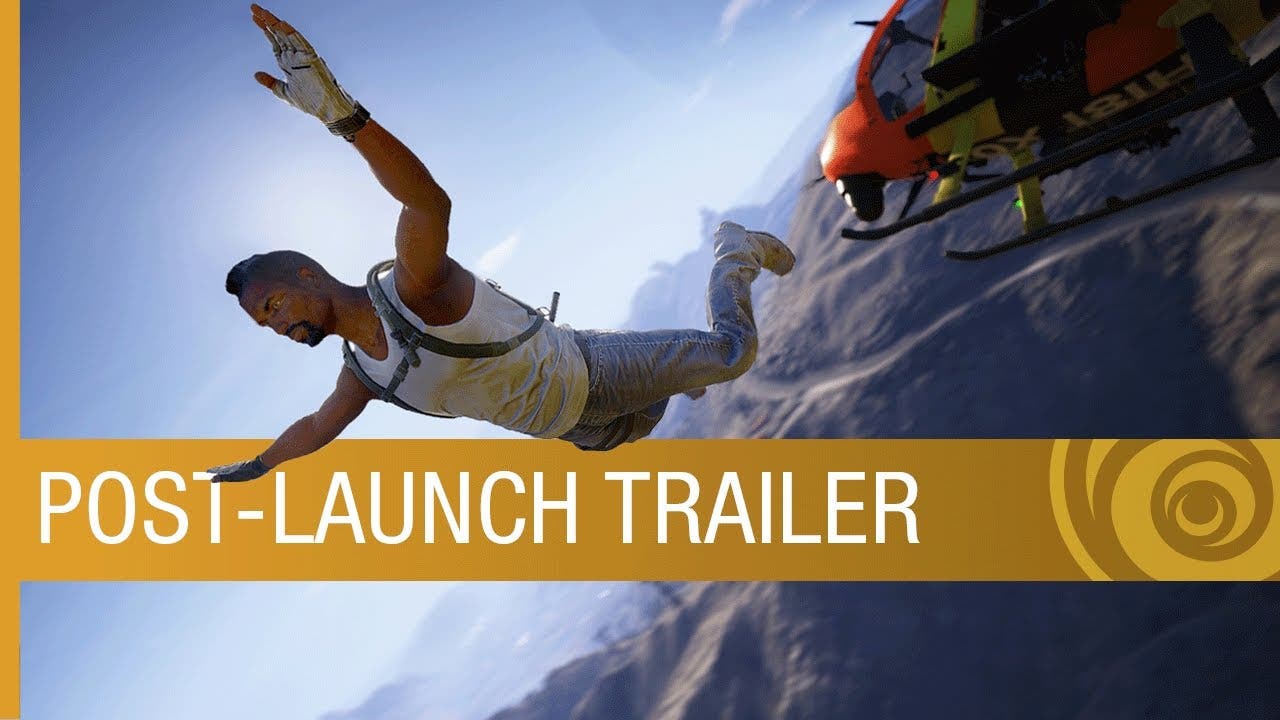 Season pass holders will be able to extend their Ghost Recon experience with two major expansions and one special mission that call on players to take on enemies that only experienced Ghosts are able to handle. Each equipment pack unlocks outfits and weapons that are inspired by the rebellion and the Unidad, and even lets players grab an outfit that mimics the style of a Santa Blanca cartel member. Extra perks give players a head start on the enemy by adding a permanent XP boost as well as a single-use short XP booster. The Tom Clancy’s Ghost Recon Wildlands Season Pass for PlayStation®4 computer entertainment system, Xbox One and Windows PC includes:

Ubisoft also announced that PvP will be included in a free update for all Ghost Recon Wildlands owners post-launch, offering tactical class-based 4v4 team combat that will put players’ skills to the test. More information about PvP will be available at a later date.

Players can optimize their gameplay strategy by using the Ghost Recon HQ, the game’s official Companion App that can be downloaded for free on iOS and Android tablets and phones. The Companion App serves as a second-screen experience both in solo and co-op – by synchronizing it with their game, the TacMap will be seamlessly broadcast through the app. The Companion App’s Guerilla mode puts players in place to help the Rebellion and unlock Resources that they can then use in the main game to advance their progression. Fans can also access detailed information about the characters they will meet in Wildlands.

Set in the largest action-adventure open world ever created by Ubisoft, Tom Clancy’s Ghost Recon Wildlands takes place in a fictional Bolivia a few years from now. Players are tasked with eliminating the Santa Blanca drug cartel by any means necessary. The massive and responsive open world encourages a variety of playstyles, allowing players the freedom to choose how they execute any and all missions. Tom Clancy’s Ghost Recon Wildlands will be available on March 7 for PlayStation®4 computer entertainment system, Xbox One and PC.