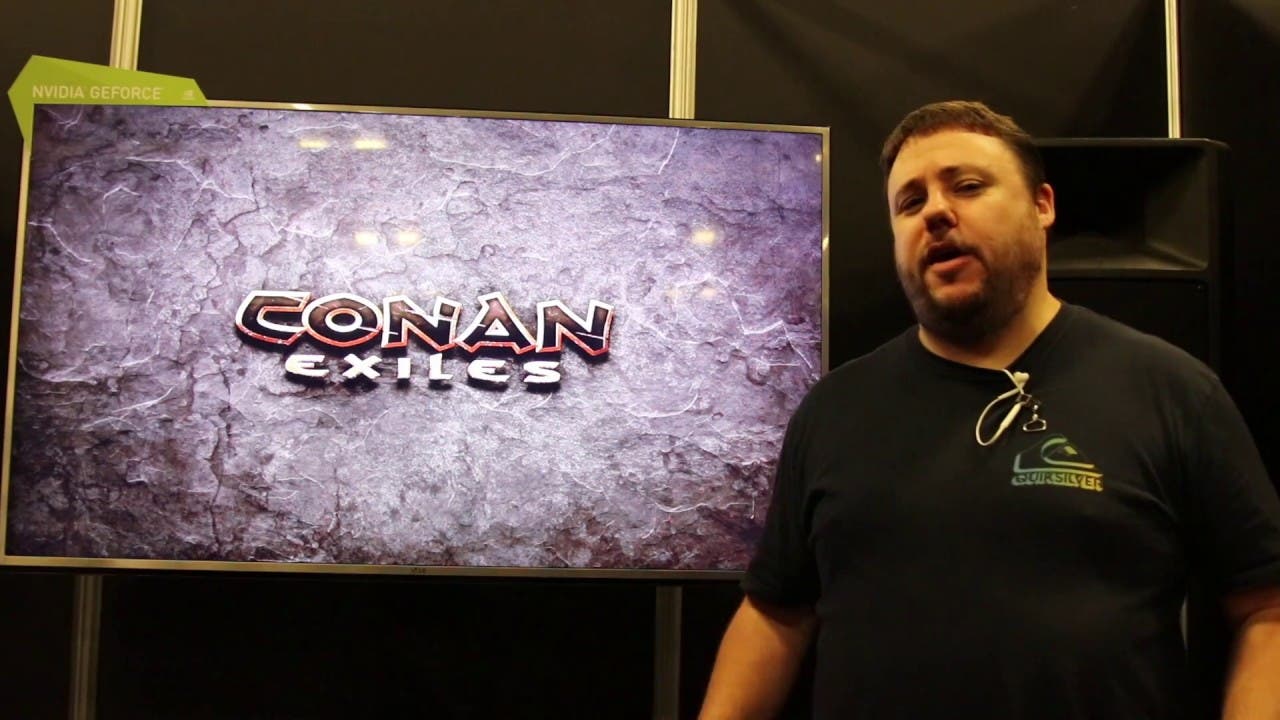 Funcom outlines the future of Conan Exiles, and it looks bright

Funcom is excited to reveal the future of Conan Exiles, the studio’s open world survival game which entered into Early Access on January 31st this year. The game sold nearly half a million copies the first month and grossed a whopping 1 million USD the first sixty minutes after it went live on Steam. The entire development budget was recouped in less than one week. Today Funcom is thrilled to share with the community what the future has in store for Conan Exiles. Funcom is fully committed to making sure Conan Exiles has a successful Early Access period, and will be investing another 5 to 10 million USD into the development before final launch.

This investment will give players six major content updates, a Game Preview release on Xbox One in Q3 2017 and full launch on Playstation 4, PC, and Xbox One in Q1 2018.

All content updates will be free to all Conan Exiles players.