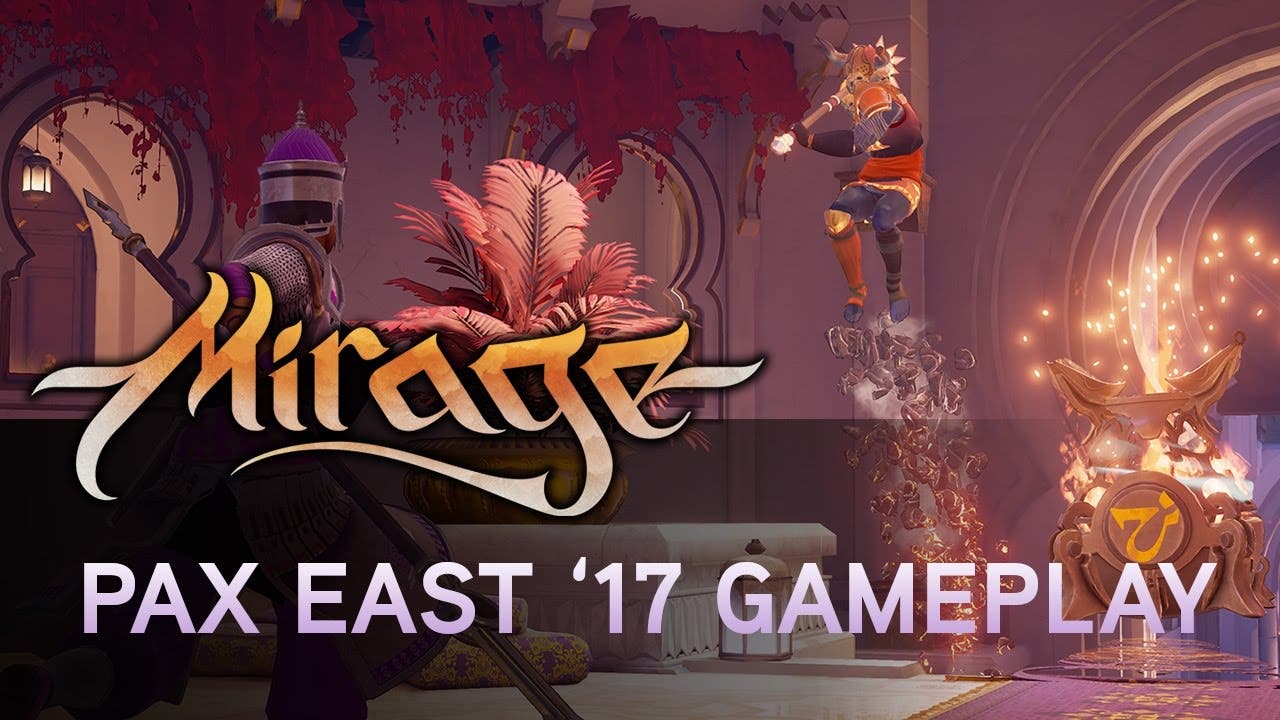 This all new 10-minute video features a sneak peek at what players of Mirage: Arcane Warfare’s upcoming closed beta will be able to experience including new magic abilities, reworked character classes and brand new maps Falcon Ridge and Courtyard, alongside the previously-shown Academy.

Starting March 27, 2017, players who pre-order Mirage will be granted instant access to the closed beta, which also launches that day.