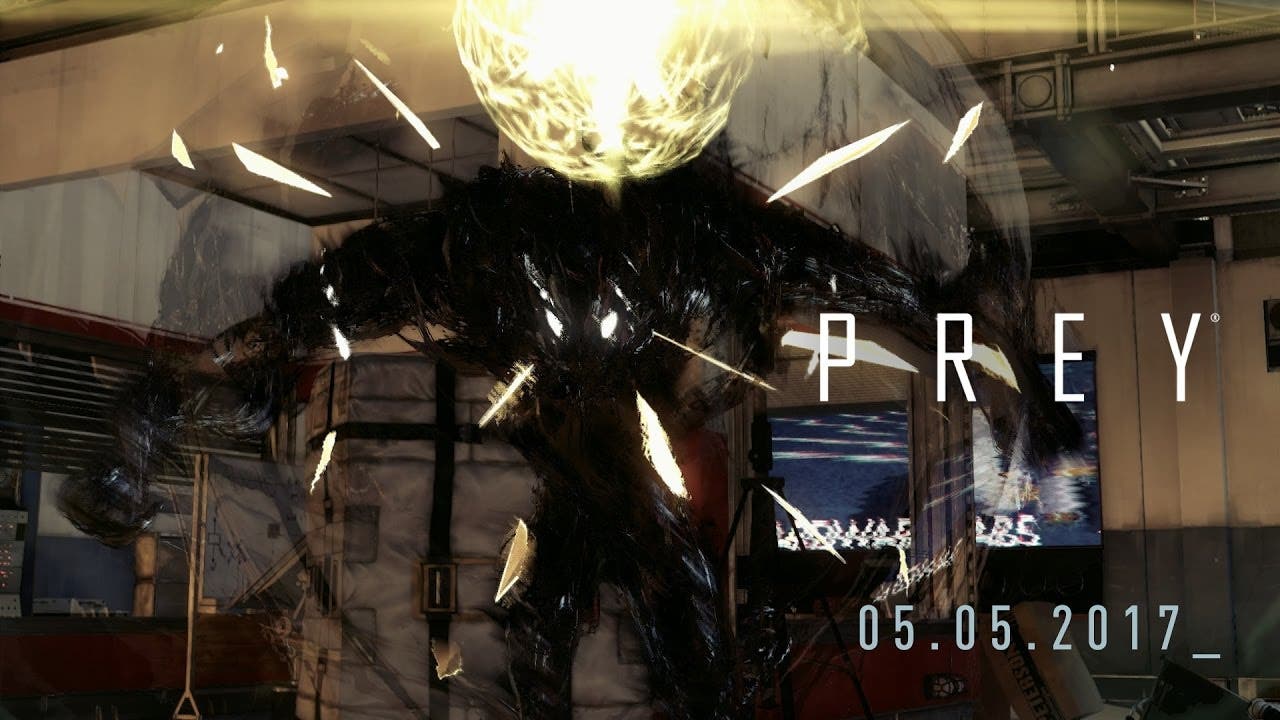 A new video for Prey titled, ‘Typhon Research’. Watch this video from the archives of TranStarCorporation’s Typhon Research Team to learn more about the alien force that has infested the space station.

Something has gone very, very wrong aboard Talos I. What began as an experiment aimed at bettering humanity has turned into a full-on alien infestation by the previously contained entities called Typhon. With a full ecology, the Typhon aliens are more than just shadowy creatures hell-bent on destroying the human race. Now Morgan Yu, who is at the center of these experiments, must fight the invasion in order to save humanity.