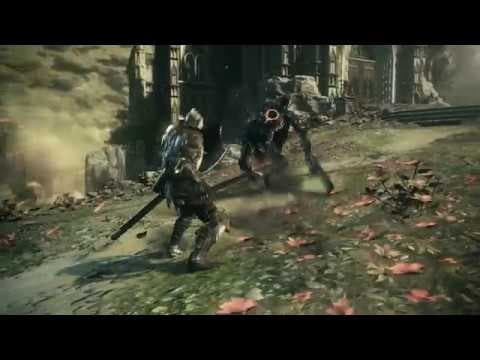 Descend into DARK SOULS™ III: The Ringed City™, the second and final DLC expansion for DARK SOULS III, available digitally on March 27, 2017 for STEAM™ and March 28, 2017 for the PlayStation®4 computer entertainment system and Xbox One.

The new DARK SOULS III: The Ringed City trailer and screen shots highlight the decrepit Ringed City along with the lost wanderers, royal residents, and fearsome beasts that are found within its walls.