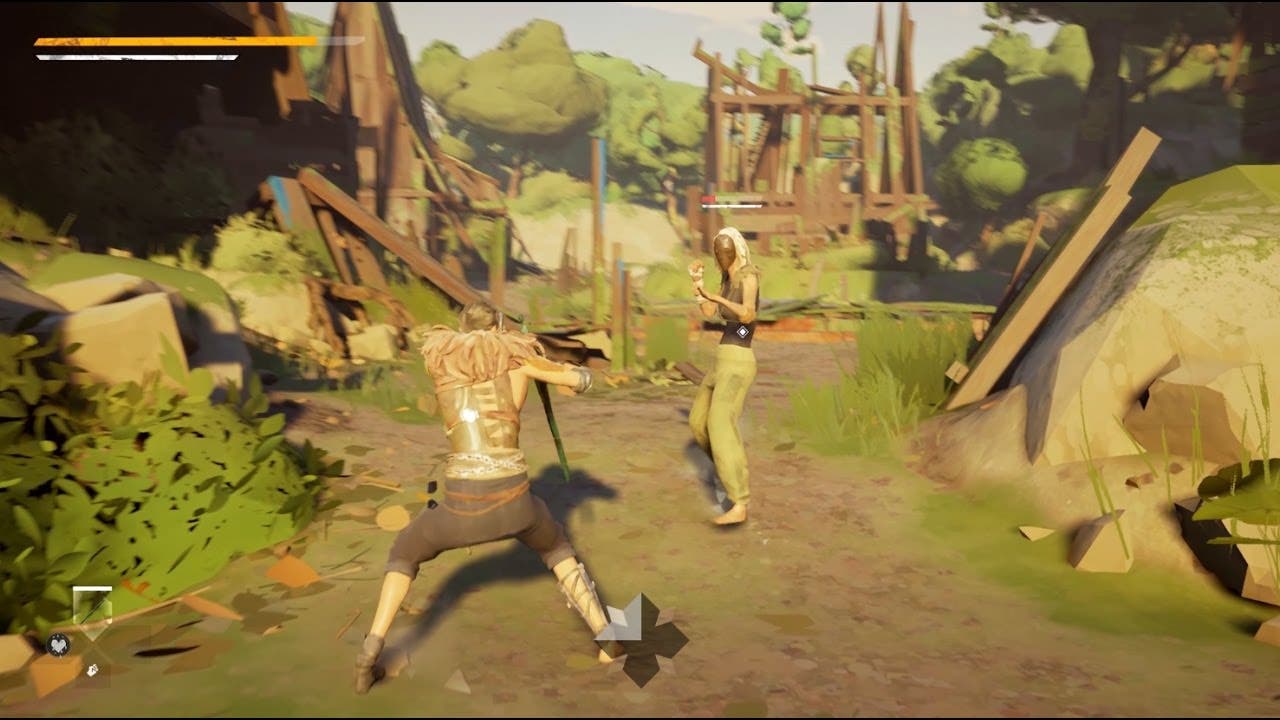 Sloclap & Devolver Digital have released all-new gameplay footage revealing PVP features from their recent demo at PAX East where fans got the chance to play against one another for the first time. If you missed PAX East (in which I got my butt kicked all over the booth every time I played), or if you can’t get enough Absolver, this new alpha footage is something you will want to check out for sure.

In the ruins of the fallen Adal Empire, you awaken with a mysterious mask on your face, and faint recollections of an esoteric ceremony. Freeing you from hunger, thirst, and even death, the mask is the creation of the Guides, the rulers of these lands, who have placed you here to determine whether you are worthy of becoming part of the elite corps of Absolvers. As you wander these forsaken lands, encountering other Prospects like you, you will learn new combat styles, acquire weapons, gear and armor, and build a team of warriors with whom to fight side by side in Arenas of combat.

Absolver is set to release this year on PC and consoles.