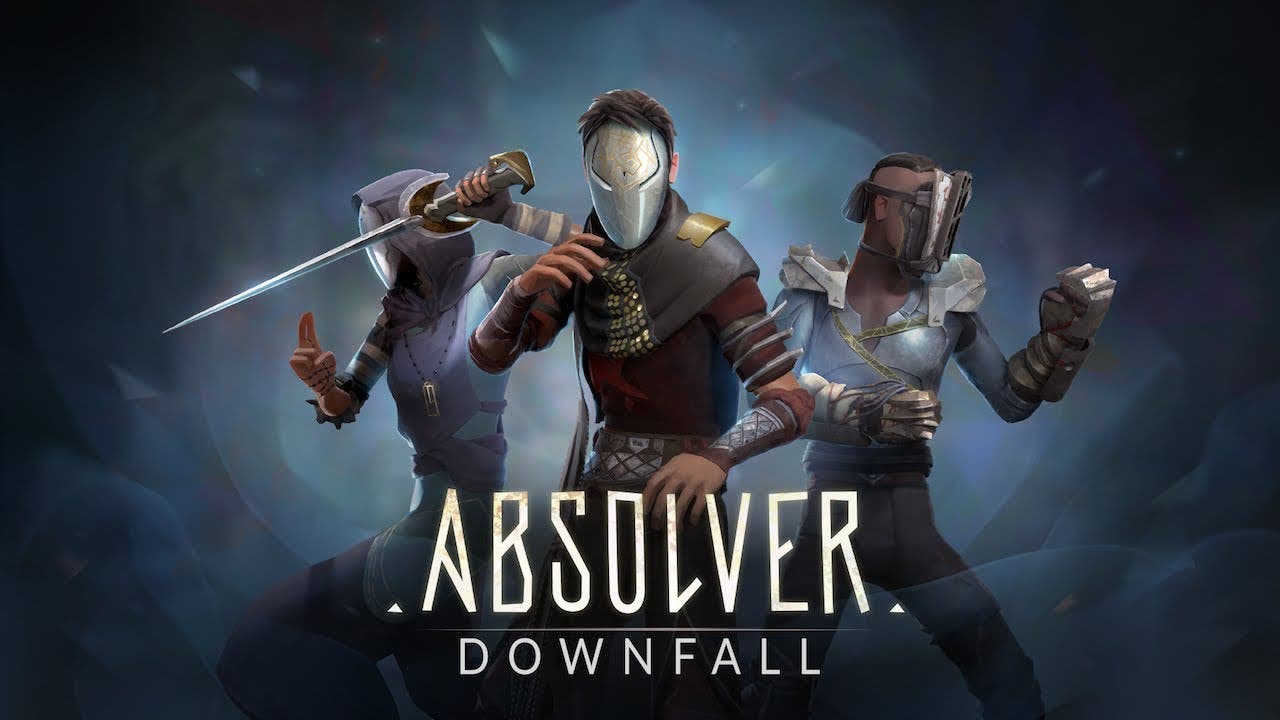 Paris – Independent developer Sloclap and sucker punch experts Devolver Digital have launched Absolver: Downfall, a new, free expansion for the online melee combat brawler Absolver on PlayStation 4 and PC. Absolver will also be 50 percent off on PlayStation 4 and PC for the next week to celebrate the launch of the new Downfall expansion. Absolver: Downfall brings a new game mode, new combat style, new school challenges, and a fistful of new gear for Prospects and Absolvers.

With 4 million players and counting, Absolver released late last year to critical acclaim and a loyal community of players that has grown with ongoing updates to the game as new content, modes, and gameplay upgrades have been introduced since launch. The Absolver community is set to receive a fantastic, mysterious new expansion this fall that will introduce a whole new way to experience the world of Adal.