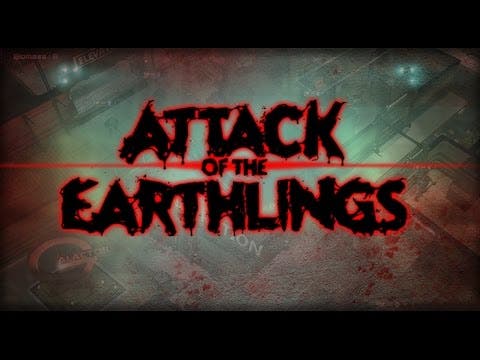 Attack of the Earthlings is the new comedy, turn-based strategy game from Monstrum developer, Team Junkfish

Attack of the Earthlings is a turn-based strategy game in which you play as a race of aliens fending off a deadly invasive species – humans – who have landed their massive space-drill on your house.

Combining turn-based combat and stealth in an off-beat narrative campaign, players will fight their way up the aforementioned space-drill, consuming their enemies, upgrading their forces and, at one point, attending a birthday party.