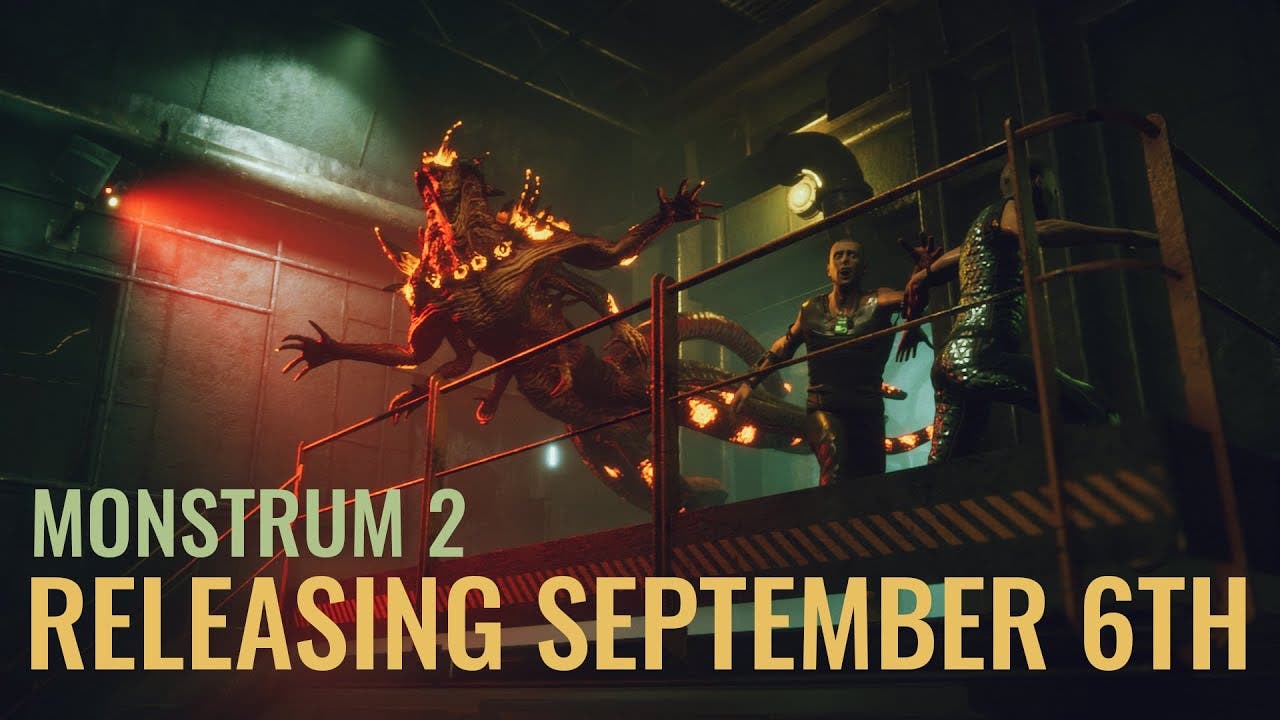 Dundee, UK – August 18, 2022 – Something dark stirs in the depths. Junkfish are ready to unleash their bone-chilling survival horror title, Monstrum 2, out of early access and into full release onto Steam on September 6th. Alongside this launch, they will be offering an exclusive discount of 10% off the full retail price of $14.99, running from the 6th until the 12th September 2022.

Get ready to play as friend or foe in this spine-tingling player-versus-player survival horror game, where players are put to the test: can you survive as a prisoner with other inmates in the harrowing Sea Fort of Sparrowlock? Or can you successfully terrorize and hunt down all your prey?

“We are thrilled to finally be moving Monstrum 2 out of Early Access and into full release,” says Adam Dart, Director of Team Junkfish.

“The game has been one of the most ambitious titles we’ve tackled and Early Access has allowed us to experiment with the community to see what works and what doesn’t. We are truly grateful for all of the support we have received from the community and we are very much looking forward to this new phase of the game.”

​For more information about Monstrum 2 please visit the store page on Steam here and be sure to grab the game at a 10% discount during its first week of launch! Follow Junkfish on Twitter @TeamJunkfish for the latest updates.

About Junkfish
Junkfish is a BAFTA-nominated indie studio primarily based in Dundee, Scotland and have since expanded into Singapore. Their hit title, Monstrum, which was released back in January 2015, was critically acclaimed where it had won the hearts of many horror fans as well as influencers and streamers worldwide. It also received nominations from TIGA for the ‘Best Debut Game’ award and from the Scottish BAFTAs for ‘Best Game’. The studio’s main passion is creating unique, innovative and high-quality games for a broad audience with Monstrum 2 being their latest focus for that.